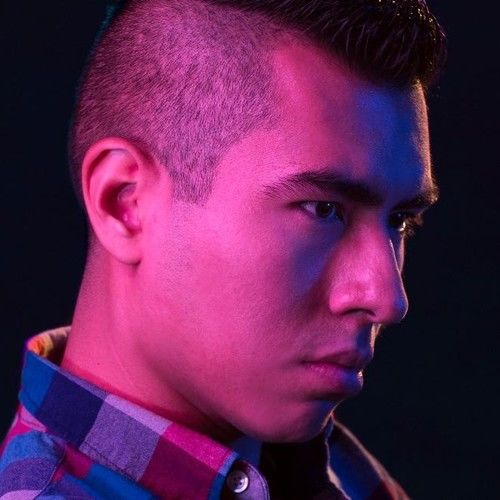 Directed numerous films, documentaries, commercials and music videos produced in Florida, Texas, Mexico and Spain. I am originally from the border communities of El Paso, Texas and Juarez, Mexico. I recently completed my feature film directorial debut with an independent film titled, “Investigation 13,” which is expected to release in the United States at the end of 2016. His second directorial film, “Dressed in Sugar,” is currently in pre-production and is expected to go into production later this year. 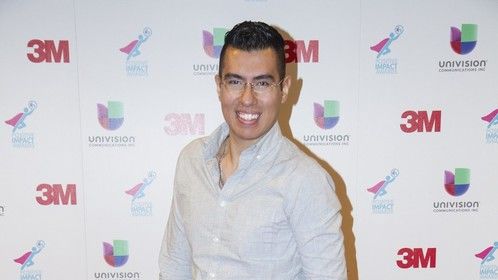 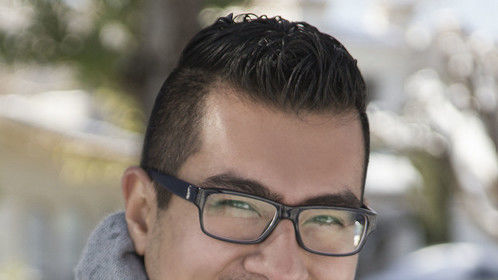 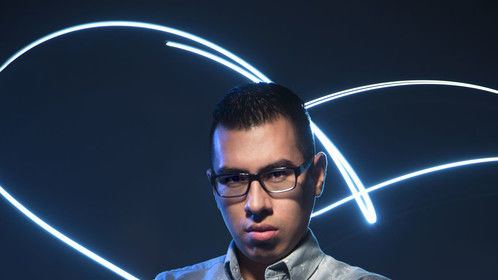 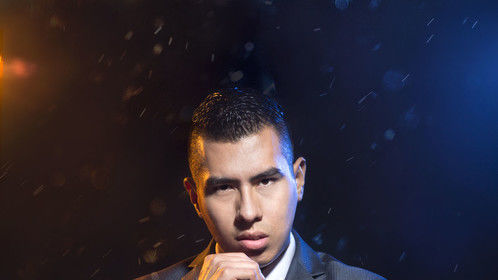 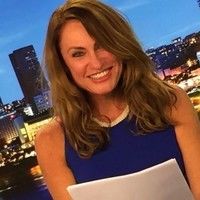