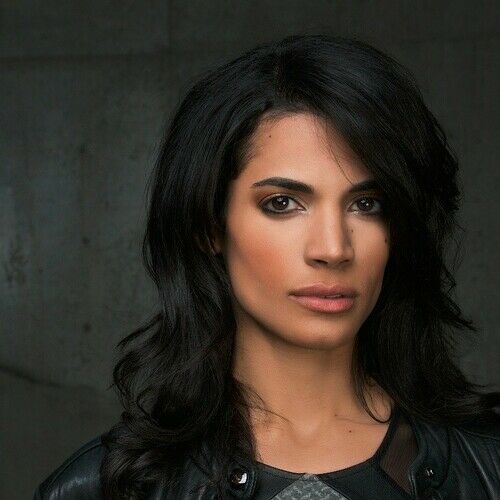 Lauren Neal is an actor and writer from Aurora, Colorado, and a recent graduate of Brown University's Department of Theatre Arts & Performance Studies.

At Brown, Lauren received the Weston Award for Excellence in Acting; her original solo shows garnered several artist's grants; and she participated in over four dozen performances and projects as a dancer, actor, writer, director, producer, designer, and/or technician.

Lauren has had lead roles in several internationally-screened short films, and she has self-produced her one-woman show "how to do thangz with wordz" for the Hollywood Fringe Festival and other Los Angeles stages. Virtually, Lauren appears in several webseries ("Words With Girls," "Swipe Click Bang," as LA Web Fest's Outstanding Guest Actor on "Those With Class"); she jests in skits and sketches from 5secondfilms and UPROXX; and she gets violent in a string of music videos with multi-platinum Island recording artist Fall Out Boy. Lauren made her TV pilot debut in FOX's unaired "Delirium," starring Emma Roberts, and she makes her indie feature acting debut in 2016 as the female lead in "The Lovely Rejects."

Independently, Lauren caught the attention of Ebony, Indiewire, and Huffington Post with "Spicy Wit," a pilot presentation for which she served as a first-time writer/director/producer. She performs live, writes, and records as her award-winning alter ego Licki Ucroj, a Nicki Minaj-inspired comedienne/rapper with an ever-expanding fan base in underground hip-hop.

Lauren currently trains at Stan Kirsch Studios and the Antaeus Theater Company Academy, and she has studied acting with Leigh Kilton-Smith & at the Warner Loughlin Studio. Lauren has also trained at Upright Citizen's Brigade LA & with the revamped National Lampoon's Lemmings Improv Ensemble. 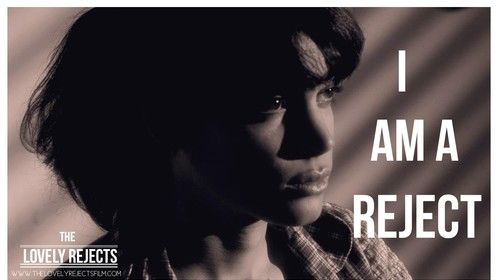 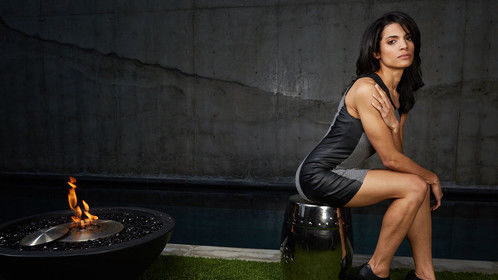 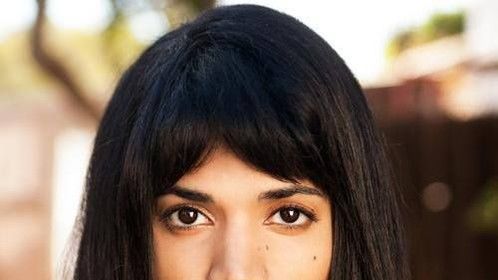 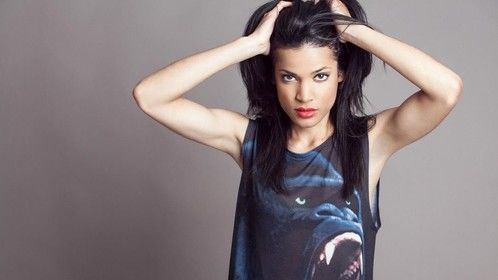 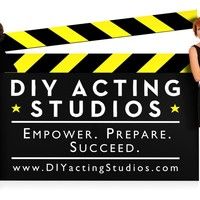