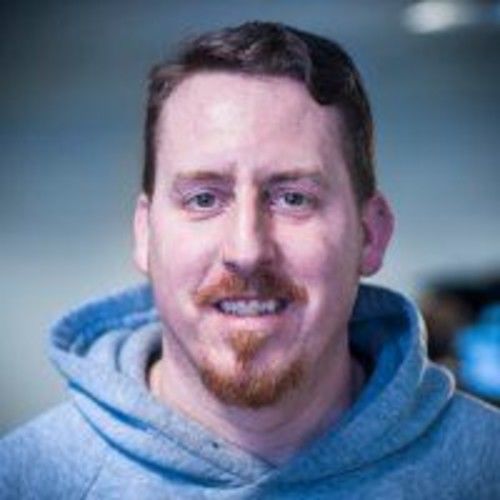 Lee Bailes is an award-winning English writer and filmmaker living in Stockholm Sweden.

Predominantly a writer and producer, working in the corporate arena by day (writing e-learning courses and media), and guerilla filmmaking by night. Possessing a good practical and theoretical understanding of the entire low budget filmmaking process, who finds himself behind the camera occasionally. 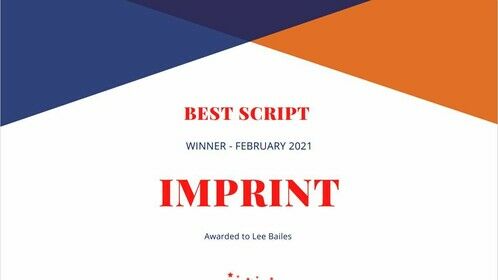 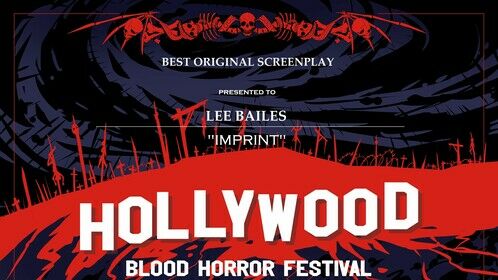 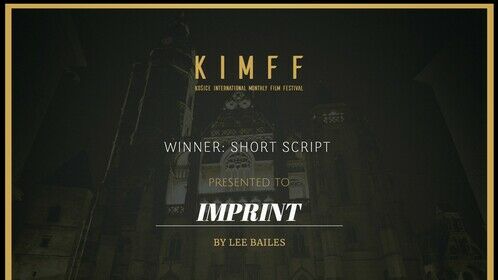 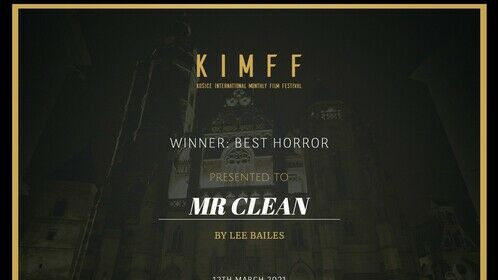