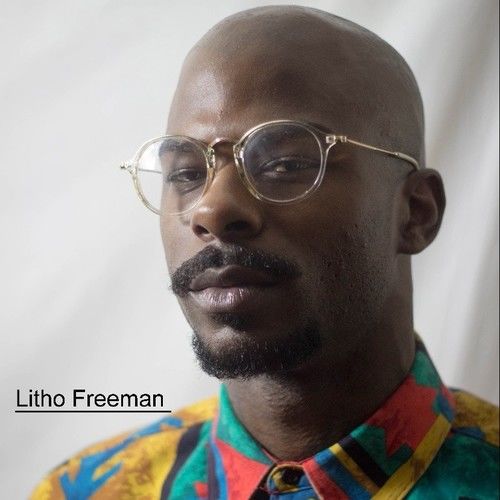 As his time in the military was coming to an end, due to a training related injury, his expansion in film grew with completions of production scripts and several short films shot with a group of creatives in Savannah Georgia. After a year of working on accredited college student film sets, Litho decided to move back to Ohio in search of building his own team of creatives. In 2014 he formed the visual company “Knosebleed fliques” and began working freelance as a camera man shooting weddings, parties, and formal events.

In 2015 Litho would complete his first documentary and move to Cleveland Ohio and attend Cuyahoga Community College where he would be named Assistant Editor of the school newspaper and study under the film degree program.

In 2016 the production company “Bohemian Fliques” was formed. The company holds a focus on narrative films written from the nomadic perspective of the growing artist, Litho Freeman. 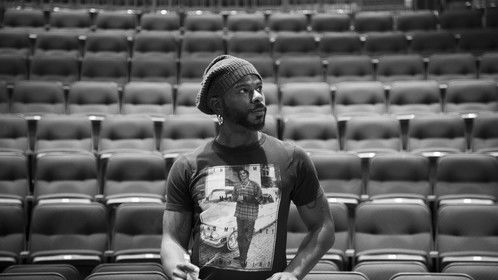 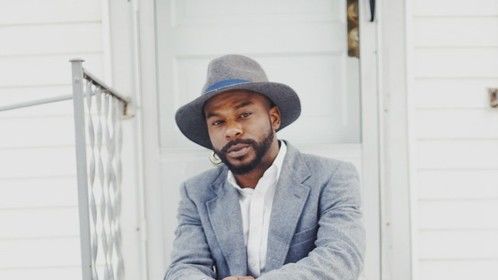 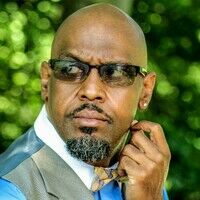 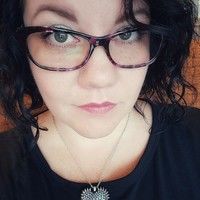