Your Stage : Directing: Finding Your Style. by Marcelo Dietrich 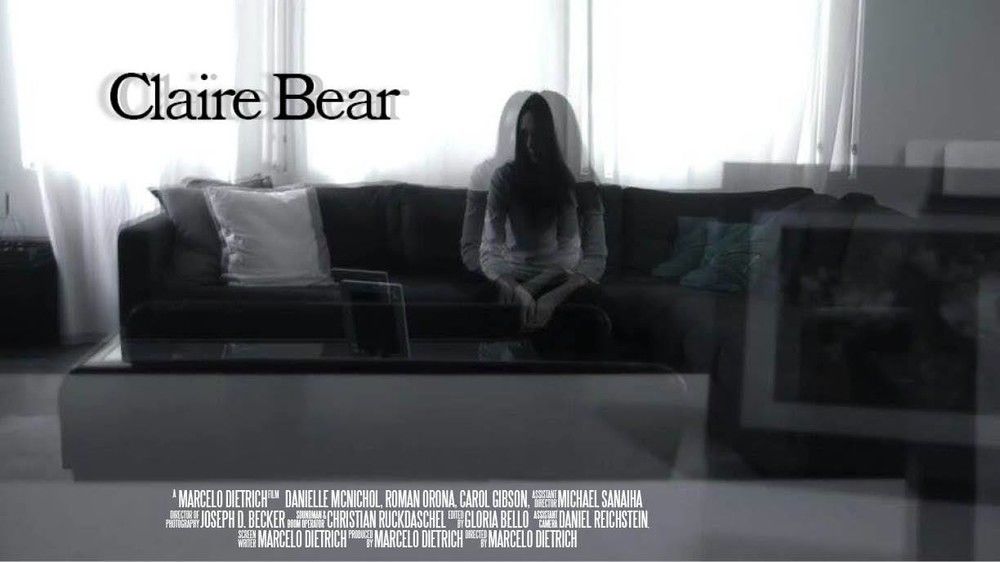 Independent Feature Project: Phoenix (IFP/PHX) hosts a monthly Filmmaker Fusion event. These events are "an engaging discussion of a filmmaking topic(s) with a panel of professionals, and finishing up with time for open networking".

In February (2015), I was invited by IFP to partake in a Filmmaker Fusion event. As a member of IFP/PHX, I was humbled & honored!

This particular Filmmaker Fusion event was for directors to discuss "Finding Your Style".

Below, are some of the question that were asked along with my responses...

IFP/PHX: How do you find your personal style as a filmmaker?

There are a number of ways to find your personal style. I draw some of my style from other filmmakers I admire. Michael Mann, John Sayles, Martin Scorsese. M. Night Shyamalan, Christopher Nolan and Steve Soderberg - some of my favorite filmmakers.

(I especially admire the 1's that are writer/directors as well.)

IFP/PHX: Where do you find inspiration? Any uncommon places?

This response will back up my last response and they are quite uncommon place. I love the clean, bold & distinct lines and angles that Frank Lloyd Wright utilized in his architecture. I use that in interior and exterior establishment shots. I want to draw the audience into those shots.

I want those shots to elicit comfort and familiarity.

I like to subtly use color. This stems from my love for & admiration of Claude Monet, as well as my own psychological approach to filmmaking. Colors alter our moods & our feelings. I like to use colors to help effect the audience in making them feel what the film or scene is about.

James Ellroy, an author, also inspires my style. His influence comes to my in my screenwriting. When you read his books, you experience a sort of cerebral punch - another aspect of my psychological approach to filmmaking.

IFP/PHX: How do I take my influences and put my own spin on it?

I think that by recognizing your influences & making them work for you &/or your film, you are putting your own spin on it. However, you should do it in way that pays homage to, & not use it just to use it.

IFP/PHX: What is a signature element to your work and why?

One of my "signature elements" is my psychological approach. I like to delve into the psyche of each of the characters (in my screenplays & films) and truly understand & appreciate the reason why they are saying & doing the things they are saying & doing. I have a strong interest in & love of psychology. I considered pursing an education & career in it to ultimately become a counselor for pediatric oncology patients &/or children of broken homes.

IFP/PHX: Is it important to fill your team with people with similar style?

Yes. However, if you're the director, it's your vision that the team should work together to execute. It is your responsibility to convey to your team - crew & cast - what your vision is. While in pre-production, it's important to convey your style. You must be clear as to what you want to convey, what emotion you want to elicit for your film, for every scene and for every shot.

IFP/PHX: How do you work with people with different styles and have them compliment yours?

I've been fortunate to have met Joseph Becker, an amazing cinematographer that I've worked with on 3 of my films. He has his own style. However, we see eye to eye on my screenplays/films. We are very tuned-in to each other, the story, the scenes & the shot. There have been times during a shoot when I've asked him how to compose a certain shot to create a mood or a message and his input has been invaluable.

IFP/PHX: Style doesn't have to be flashy. How do you stand out and keep it simple?

That can be a difficult balance to achieve. This relates to a previous response: "You should do it in way that pays homage to and not use it just to use it."

For example, if you try to create a certain shot just to just show off - just something to add to your director or DP reel - it's going to be "flashy" and it could disrupt the audience, taking them out of the story.

IFP/PHX: Do you have to learn rules before you break them?

Absolutely! Again, don't just compose a shot just because you can. Every scene, every shot, every angle should be composed for a reason.

However, if you need to elicit a certain emotion or feeling in your audience and you absolutely must break a rule to do so, then do it cautiously.

Both of those points are very true! Writers write from our subconscious; we write both what we know & what we love... & perhaps what we fear. That can be scary to experience, but we learn about ourselves on the process. When we put that aspect of ourselves on paper - and subsequently on film - we expose ourselves to the world. There's a beauty in that... and that's 1 of the many ways we can connect with the reader and the audience.

In closing, I had a wonderful time at this event. I learned about myself.

Where &/or how have you, as a filmmaker, developed your style? I'd love to read about it!

I encourage everybody in film to join IFP. Find them at ifpphx.org

I've included a 3 minute short film that I wrote, produced & directed. “Clair Bear” is an excellent example of my writing & filmmaking style. This film has been accepted to 5 national & international film festivals.

“Claire Bear” is about an educated, happily-married, stay-at-home mom. The way I wrote the screenplay, it's best that I just tell you that information and let the story play out.

After you've watched "Claire Bear", read this: "Claire Bear" is a metaphor for the women that put their lives; their education; their careers, on hold to raise their children, and who often lose their own identity in becoming stay-at-home moms. This is my love letter to those courageous & amazing women. 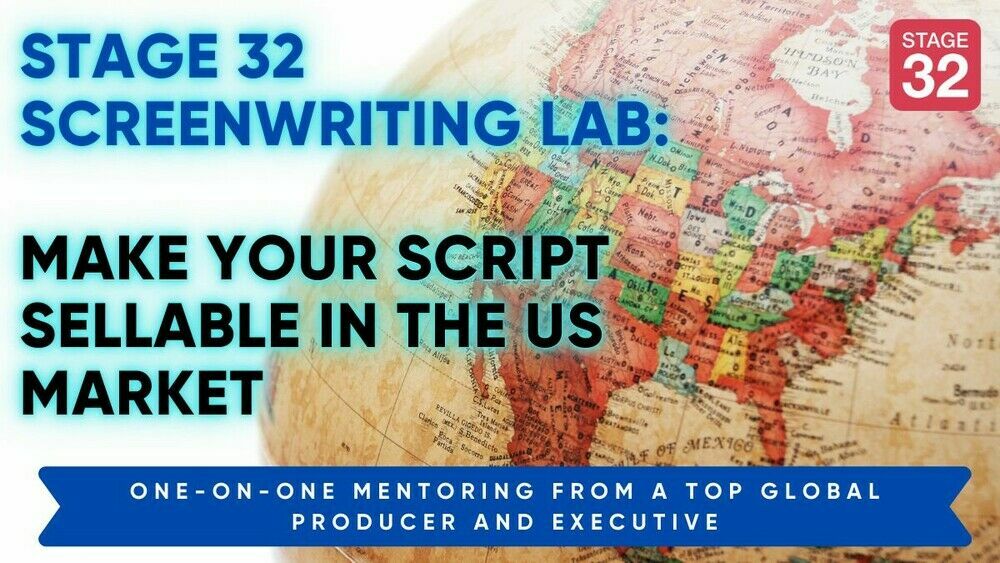