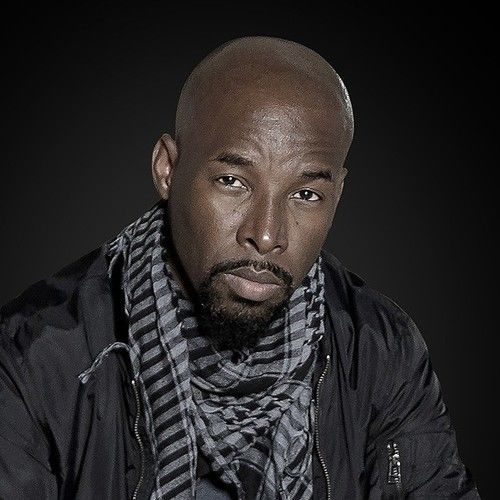 Luner Eugene is a director, writer, producer, and cinematographer born in Port-de-Paix, Haiti. At the age of 9, he migrated to the United States to join his parents who had gone ahead years prior to pave the way for Luner to have every chance at realizing the American Dream.

Luner directs and produces short films, web series, and music videos mainly for independent artists. In 2008, he produced and entered his first short film "Employed" for the Johnson & Johnson BET Lens on Talent Film Contest, which started the filmmaking bug.

In 2012, he directed a short film "Jessica Takes Charge" written and acted by Carlacia Grant and Julie Kendal, the short film was acknowledged by popular You Tube Channel "Indi Mogul", For low-budget filmmakers looking to improve, "Indy Mogul" has over 1,000 videos full of DIY moviemaking techniques!

Currently, Luner is directing the hit web series, Bae Night Season 2. Season 1 was nominated for four categories in the 2018 Miami Web Festival. Luner won the Best Cinematography Award; leading actress, Sandra Justice, won the Best Actress Award; and the series won the Best of the Fest Award. He is also writing a new drama and action screenplay, so stay tuned for more details.

His commitment to the industry and vast experience landed him a speaking role as a panelist on filmmaking at the Film Music Arts Culture Conference (FMAC) held at the 2018 Jazz in the Gardens Music Fest in Miami Gardens, Florida. FMAC is an action-packed one-day conference of intimate discussions with prominent figures in the Arts.

Scheduled to be released in October 2018, Luner wrote, directed and produced the feature film, "Loving Till it Hurts," a romantic drama about a lonely, unhappy housewife who runs into an old high school friend at a time when she is experiencing emotional abandonment and struggling to maintain the love for her husband.

Luner lives in Miami, Florida, where he continues to hone his writing, directing, and producing abilities. He hopes his dedication, passion, and love for the craft will prove to be ingredients for a long and successful career.

Directors Quote: "In the beginning, you have to become all things, to push out your first project." 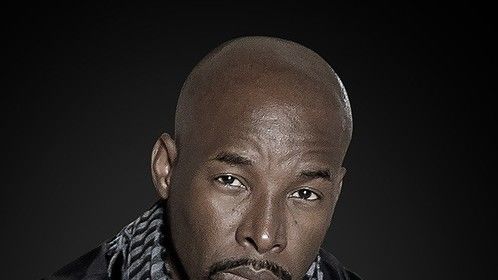 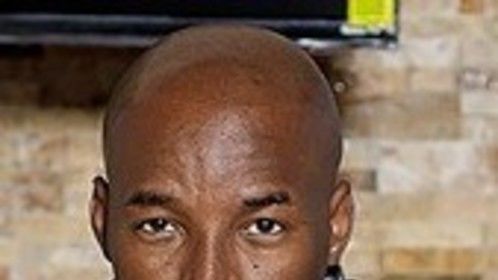 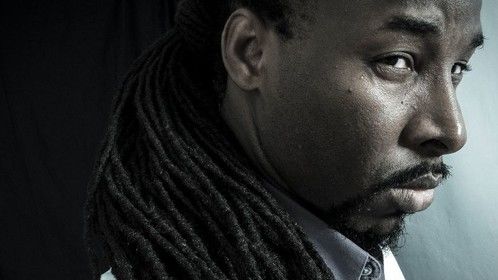 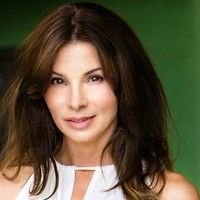