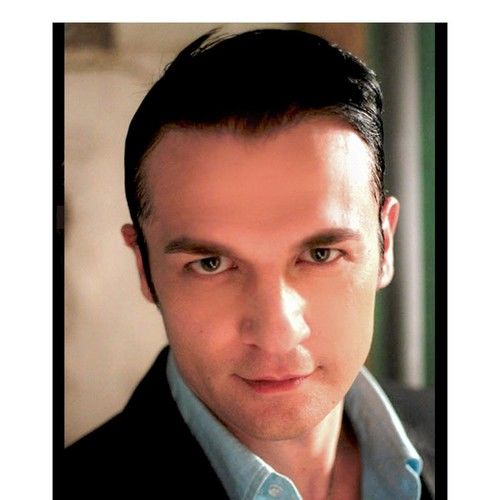 In 2003, at the young age of 18, he started his own computer company. As a computer manufacturer, with several employees, he was building his own brand's computers. Aside from his business activities, he was a runway model since 2003. In addition to his modeling career, he released and has published four music albums.[2] Manos Krystalis is a BMI Songwriter/Composer since October 1, 2009.[3] In 2009, he presented his own film with the title “The Perfect Crime” directed by Lynda Goodfriend, that was screened in Warner Bros Studios ( May 2, 2009, Screening Rm 12 ). During that time, he teamed up with the director Leon Melas (also well known for Sympatico in witch Sharon Stone and Jeff Bridges were starring) who directed the music video clip "Rock my World" with Manos Krystalis as a the main performer.[2] “Rock My World” has been played on Air on several TV Channels in Europe. In 2012, he was the main model for the 2012 Candy man Underwear collection.[4] As to his acting career, being part of several SAG and AFTRA projects granted him the status of a SAG-AFTRA actor.[5] As a music artist he is officially a songwriter/composer for BMI Broadcast Music, Inc. since October 1, 2009.[3] 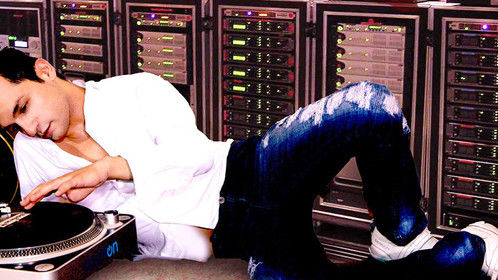