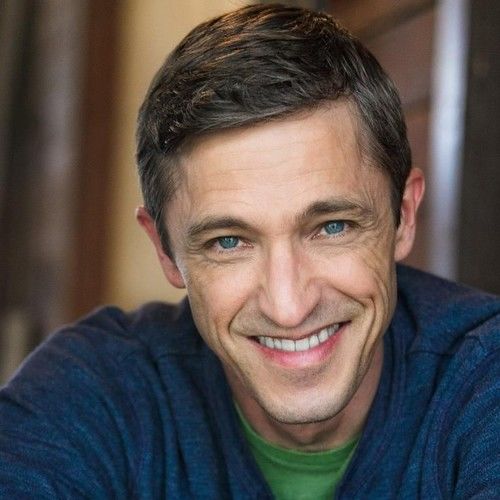 Originally from Canada, Marc worked as an actor in New York for many years, where he guest starred on Law & Order: SVU and also appeared in Sex and the City, Unfaithful, Law & Order (original flavor) and a few soaps. On stage he appeared Off-Broadway in The Woodsman, a bilingual production of The Bald Soprano, and Social Notes from Dorothy Parker. After a 6-year hiatus, he moved to LA in 2013 where he rekindled his love of acting. Since then he has appeared on Revenge and independent TV, web and short movies like Best Man Wins, Homeschooled and Succeeding at Life. You can view more at 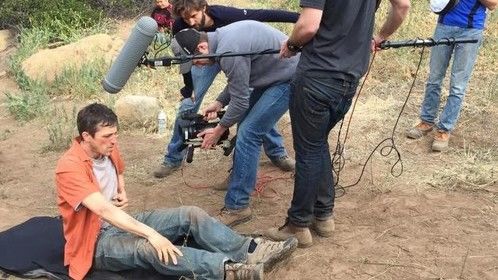 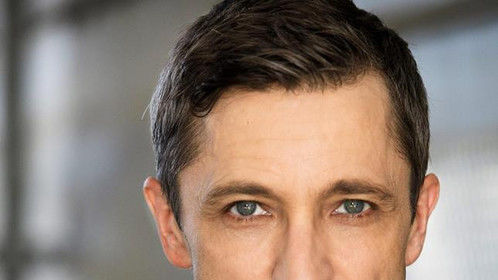 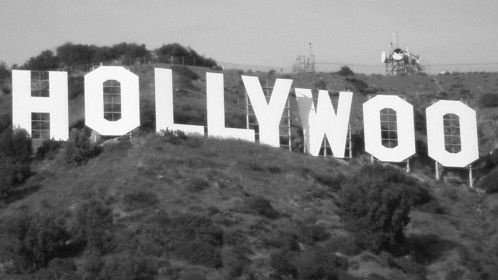 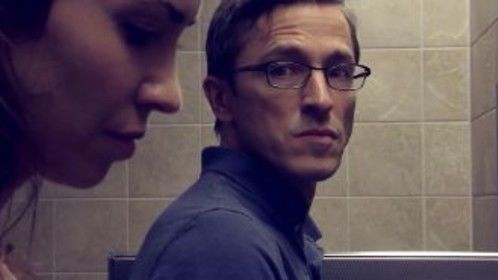 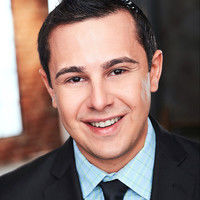