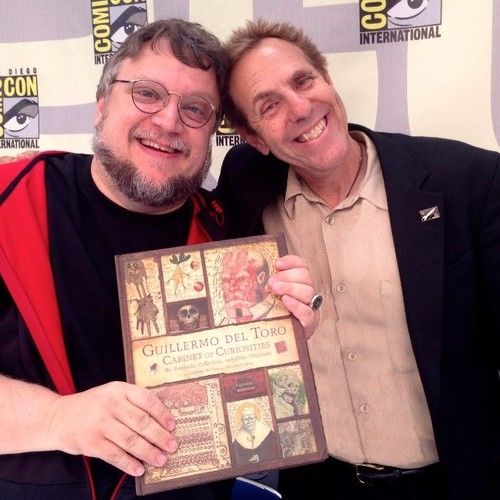 Zicree’s landmark book THE TWILIGHT ZONE COMPANION has been credited with creating the modern genre of books on TV series and inspiring a generation of series creators and filmmakers, including J.J Abrams and Damon Lindelof. The COMPANION was an instant bestseller (over a half million copies to date) and named in 2006 by the New York Times one of “ten science fiction books for the ages,” the only non-fiction book on the list.

Zicree is regarded as one of the country’s top media experts and has been interviewed by hundreds of newspapers, magazines, and TV and radio shows, including THE TODAY SHOW, AMERICAN MASTERS, ALL THINGS CONSIDERED, ENTERTAINMENT TONIGHT, E! TRUE HOLLYWOOD STORY, WASHINGTON POST, WALL STREET JOURNAL, VARIETY, NEW YORK TIMES and L.A. TIMES. Beyond his three-year stint as a commentator on NPR’s MORNING EDITION he is a regular guest on COAST TO COAST, one of the country’s top rated night-time radio shows.

In addition, Zicree is a lauded novelist with the bestselling MAGIC TIME trilogy, published by HarperCollins and Blackstone Audio.

Zicree has lectured at many colleges, professional conferences and museums in America, Europe and Asia, including USC, UCLA, Stanford and Ithaca, where he was a keynote speaker.

Beyond this, Zicree is the founder and for the last twenty-two years has run The Table, which has provided a supportive community to thousands of Industry professionals in Hollywood and around the world, at no charge. (The documentary on the Table won Best Documentary Award at the SoCal Film Festival and has been screening on Hulu and Netflix and via iTunes.)

One of Zicree’s recent credits is STAR TREK “World Enough and Time” starring George Takei, which he executive produced and directed. Marc co-wrote the script with Emmy-winner Michael Reaves, which won the TV GUIDE Award – beating NBC Universal’s BATTLESTAR GALACTICA – and was nominated for science fiction’s top two prizes, the Hugo and Nebula Awards. He also produced and did fifty episode commentaries for the Twilight Zone Blu-ray release. Beyond this, Marc has been nominated for the American Book Award, Humanitas Prize and Diane Thomas Award, has won the prestigious Hamptons Prize, Rondo and Saturn Awards and was named by the Writers Guild a 2014 WGA Diversity Honoree.

Marc’s most recent book, co-written with director Guillermo del Toro, is GUILLERMO DEL TORO’S CABINET OF CURIOSITIES for HarperCollins (which debuted at number one in movie books on Amazon at Christmas).

Here's the trailer for film one (https://youtu.be/Js-KPrfXLV0) and two cool videos from film two (?v=lV_sWK9_LPE&feature=youtu.be and ?v=yWkzXixno4Y)

You can learn more about Marc at , , on his Facebook page or on his YouTube Channel, Mr. Sci-Fi.

BLURBS ON THE ZICREE & HIS WORK

“As a fan of THE TWILIGHT ZONE COMPANION I reached out to Mr. Zicree and discussed his work, his vast knowledge and passion for the material. Not only did I find Mr. Zicree to have a sharp eye for detail but he was also warm, smart and full of innovative ideas… ‘World Enough and Time’ is a testament to Mr. Zicree’s talent and enthusiasm.” J.J. ABRAMS

“Aside from his Hugo Awards and Encyclopedic Knowledge of pretty much every sci-fi and genre story written or broadcast in the last century, I also consider Marc a genuine writing talent. Not to mention, he is an absolute pleasure as a human being, which is no small thing in a writer's room.” DAMON LINDELOF, co-creator & showrunner LOST, THE LEFTOVERS

“Extraordinarily artfully scripted entertainment… I was riveted. I was sitting on a stool in my kitchen, and I cannot move. I was like, this is amazing... It worked tremendously.” JOSS WHEDON

On the MAGIC TIME trilogy:

“The best new dose of magic to hit the world of fantasy literature in a long time." ORSON SCOTT CARD

"A great read! Even non-science fiction fans will find themselves caught up in this ambitious and exciting story.” LEONARD MALTIN

“Rousing… Most will applaud the upbeat message about humanity's survival, if without cell phones or TV.” PUBLISHERS WEEKLY

”The conclusion of the trilogy is as spectacular as its predecessors… captivating from page one on… A powerful, intelligent, deeply human, and many times abruptly laugh-out-loud funny wrap-up volume.” BOOKLIST

Unique traits: Writer-Director-Producer with hundreds of hours of credits in network TV (many hit sci-fi shows) and bestsellers in fiction and non-fiction. 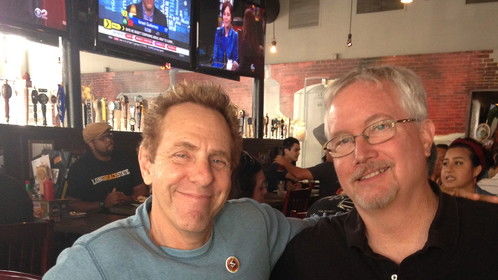 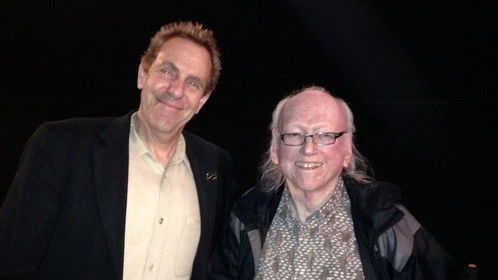 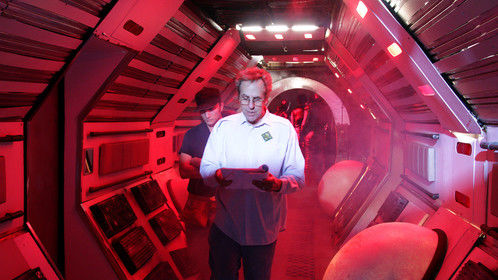 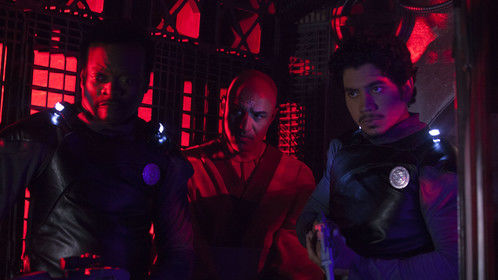 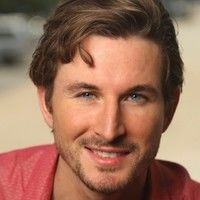 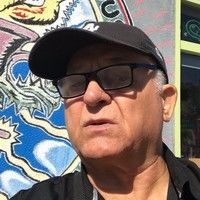 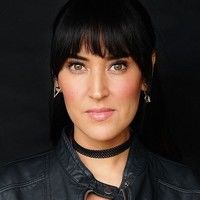