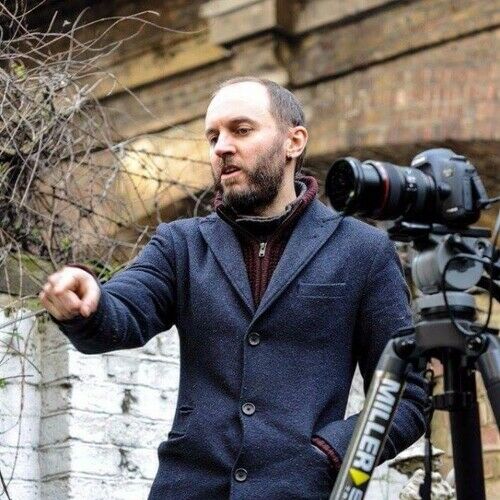 I am a writer/director. I am a founder member of the award winning Braine Hownd Films. My debut feature as writer/director, Guardians, is now available on Sky Store, iTunes, Virgin Media and Amazon. My short films have been selected all over the world. Our most recents short Corinthian and Stained have 121 official selections and 29 awards. I am in development on several other feature and short projects but am always looking for new collaborations.

Unique traits: I can work within any genre. 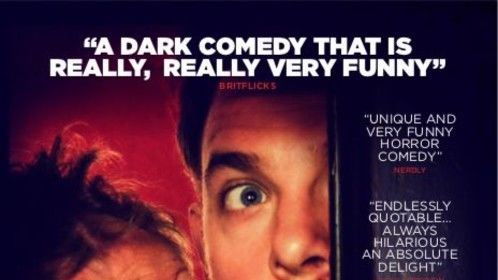 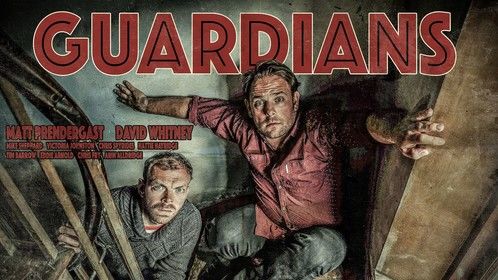 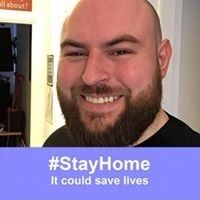