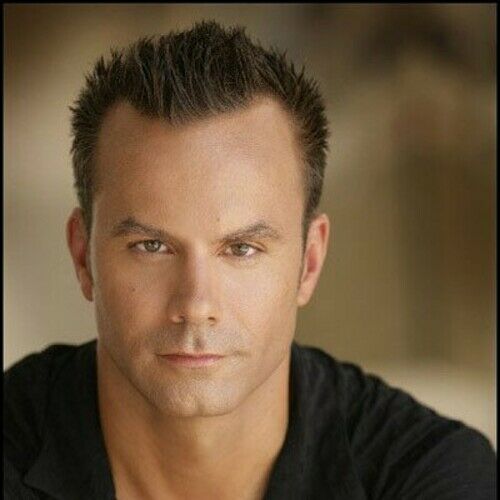 Mark Lund is a film director, writer, producer and television personality. An award winning magazine publisher and thrice award nominated screenwriter, he has produced and directed for television (commercials) and stage. As a TV personality, Lund starred on FOX’s Skating with Celebrities and served as a TV analyst for the sport of figure skating for over ten years most notably for CNN during the 2002 Winter Olympics in Salt Lake City. Lund’s first screenplay, First World, a science fiction drama, was nominated for three screenplay awards and later condensed to a short film version that screened in several countries. He is the author of Frozen Assets and First World: Covenant. Lund wrote Justice Is Mind in 2010 and produced a short film version, Evidence, in 2011 that led to the financing of the feature film. Justice Is Mind had its world premiere in 2013 and has been screening at theatres, universities and science fiction conventions around the world and is now available on video on demand. He is currently developing In Mind We Trust, the sequel to Justice Is Mind, SOS United States, a political thriller and First World, a science fiction epic. 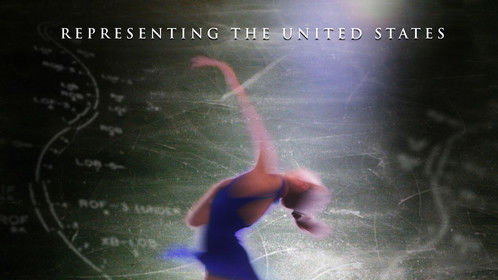 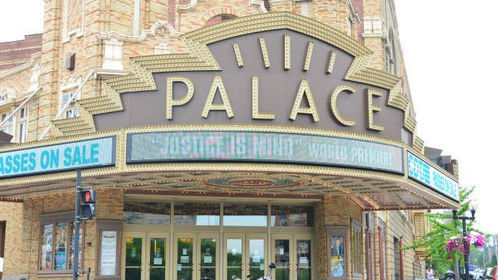 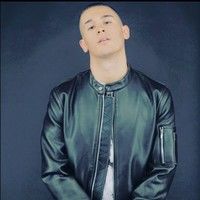 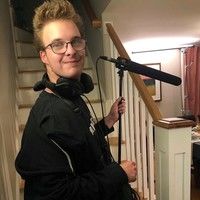