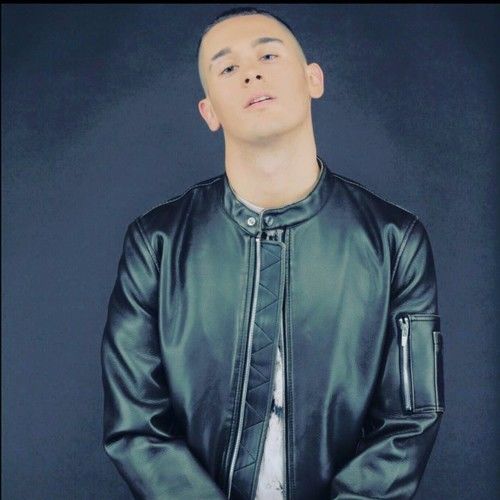 A powerful voice has the ability to capture an audience the moment an artist steps on stage. Combine that soulful voice together with original, creative songwriting and an energetic stage personality and what you have is not only a gift, but a rarity. Singer/Songwriter Kyle Davis is one of those rarities.

A natural storyteller with creative talent for writing and singing in his DNA, Kyle Davis knew from early childhood he was destined for a career in music. Since then his life has revolved around the creation of music and performing. The Massachusetts-born Davis realized his love for singing and songwriting at the age of 5. By the age of 8, the alluring Davis was performing at venues around his hometown.

Everything about music resonates with Kyle. With music and lyrics designed to leave not just a catchy hook into the mind of the listener, each of his songs tell a story, evoke a mood and bring the listener along on a musical journey.

By the time he began recording his first full album while still in his teens, his path in music became clear. His outside-the-box musical blueprint blends an energy and sound that molds the essence of dark pop with R&B. His lyrics are personal, honest, and real. Drawing in a strong fan base with his filter-free style, Davis thrives off his open book mentality, allowing his fans to experience his blood, sweat, and heartbreak through carefully concocted lyrics and powerful live performances.
His latest collaboration “Nothing,” with Malaysian production team Vessbroz adds a euro-dance vibe to the mix. It released on October 27th, and will be followed by the rest of their album “Lost,” in which Kyle vocalized on four other tracks and wrote lyrics for the remaining 6 tracks. Kyle hopes to establish himself as a household name in this next phase of his career with these exciting releases! 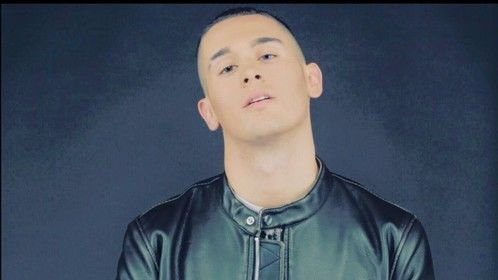 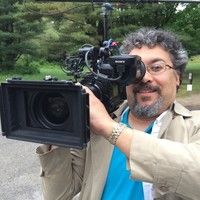 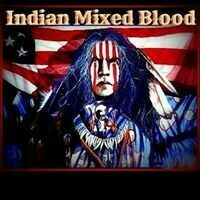