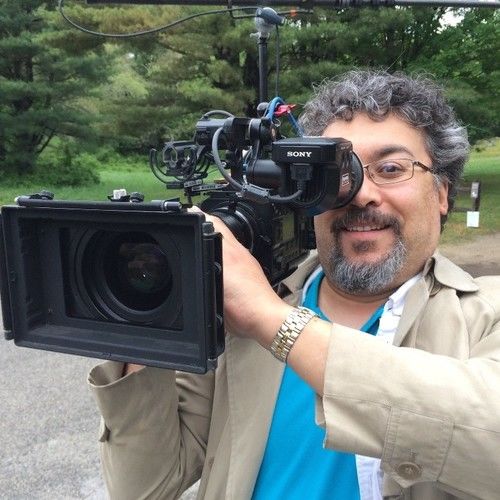 I am an award winning screenwriter, born in NYC, raised in Ann Arbor, Michigan, and College Station, Texas. Attended Boulder High School, and the University of Colorado at Boulder. Earned a BA in Film Studies, in 1997. Fellow students included Trey Parker, and Matt Stone. My professors included Bruce F Kawin, Marian Keane, and Stan Brakhage. Married, and moved to Dallas, Texas. After 10 years, we moved to Waltham, Massachusetts, due to my father's ill health. I attended the Boston University Center for Digital Imaging Arts, completing my filmmaking education 20 years after it began. In 2013, I won Best Unproduced Drama at the London Filmmaker's Festival Awards. I have several finished screenplays awaiting production. I now reside in Grand Rapids, Michigan. I am looking to shoot some short films, and make myself available to whomever wants to work with an enthusiastic, passionate artist. 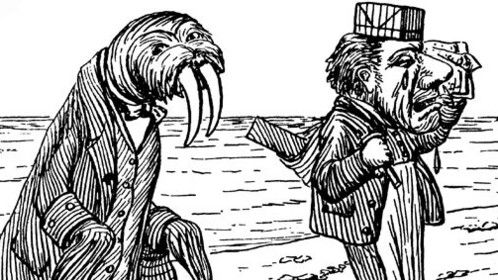 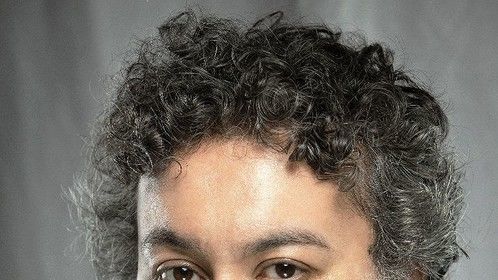 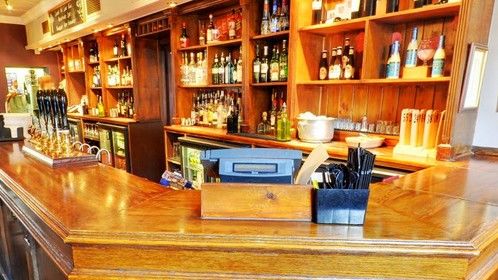 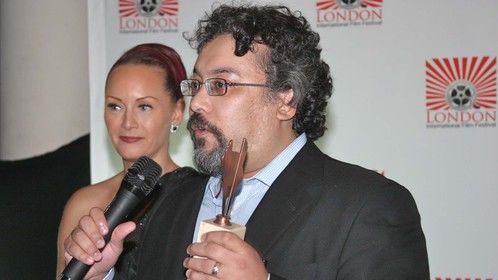 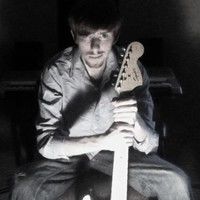