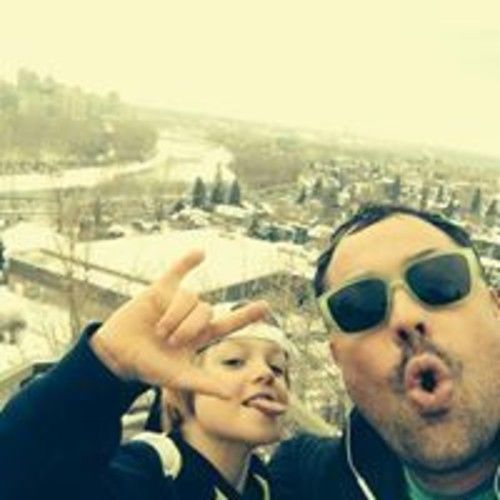 Michael is an award-winning director whose body of work includes shorts, commercials, music videos, reality TV, documentary and the feature comedy, LLOYD THE CONQUEROR (2012). His films have been featured in over 70 film festivals worldwide. Michael tells outsider stories and his taste in projects runs from comedy to sci-fi. He is an alumni of the prestigious 2013 Canadian Film Centre’s Director Lab. 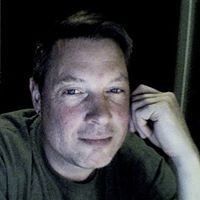 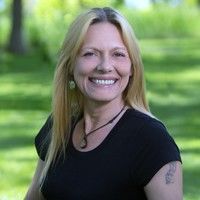 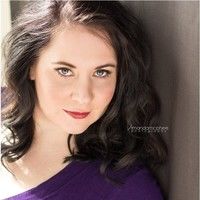 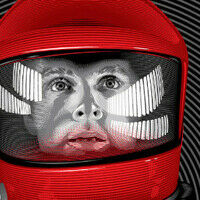