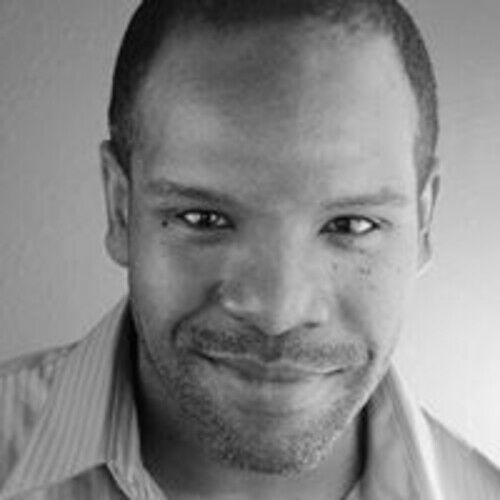 Michael (Mike) Loud made his acting debut in feature film “Donovan” where he portrayed a bartender. Since then he has appeared in over films, web series. During his years of acting. Mike’s most remembered work to date has been in his starring roles in “Shrinking Things” and “Z-Movie” with Taurian Films. Mike has been selected for many roles for his comedy strengths. Mike has also been very active behind the camera as well as Assistant Director on numerous short films, Writer on award winning script “You Gotta Be S%%tting Me” and producer. Mike recently finished the role of “Shadow Man” in Royal Goblin’s “Sophie and Me”. Mike is currently working on a TV-series called “Southern Truths”,and RGTV. Mike’s next ventures will be more production work as cinematography, and producing.