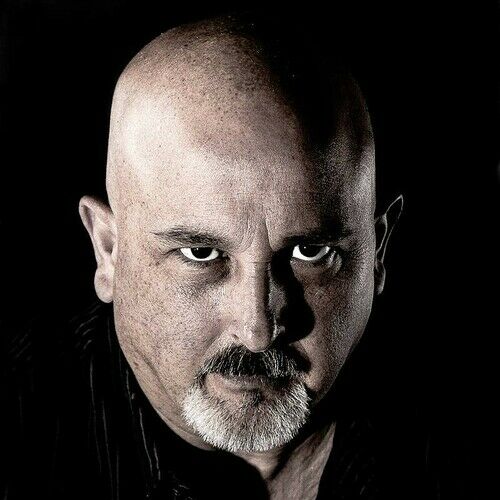 Raised in Mabank , Texas by his grandparents Mike was always trying to entertain people, and loves to hear laughter and see smiles.
Mike began his acting career over twenty years ago in theater, and over the years has done more than 80 stage productions. Including great dramas like Twelve Angry Men, Diary of Ann Frank, and To Kill A Mockingbird. He then started doing background work on TV shows and films appearing in TV shows like Dallas, The Chase, Prison Break, Without A Trace, and The Gilmore Girls. Then Working on the films Devils Deal, Something in The Woods (which he co-produced), and Love Land. Taking a stab at writing Mike wrote a short film Tough Love the Movie, and a Buddy Holly inspired screenplay called One Night At The Surf , then following an idea given to him by his friend Mike sat down and wrote the first drafts of The Bluesman , and is planning to begin filming after the New Year in 2021 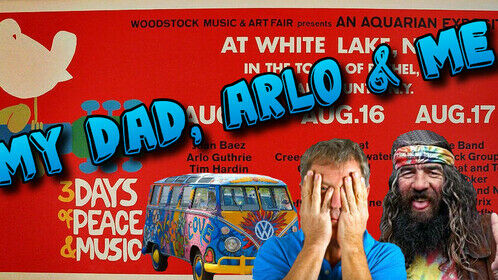 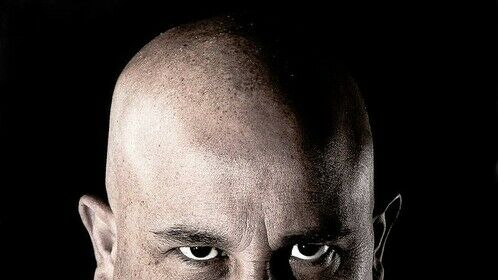 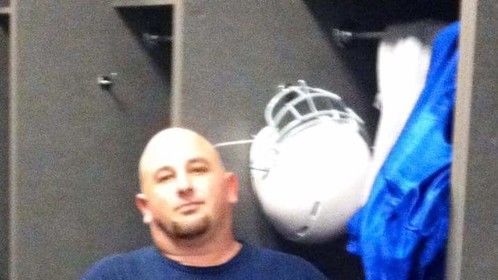 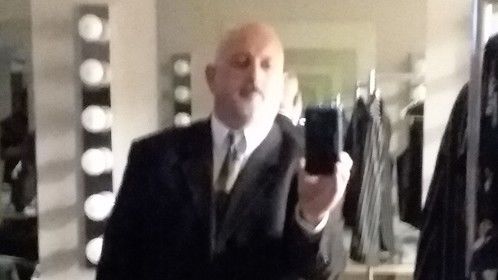 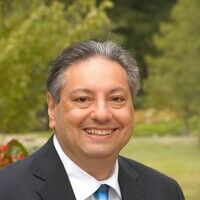