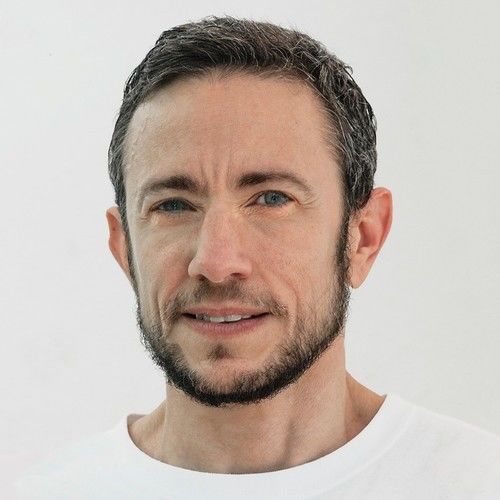 Mitch (aka, Mikki) del Monico is an easygoing, resourceful and enterprising writer who has also worked as a film and music video director, voice-over coordinator, editor, fact-checker, personal trainer, and digital media assistant on a ship that sailed the Atlantic Ocean. His feature film, Alto, stars Annabella Sciorra, Natalie Knepp, and American Idol’s Diana DeGarmo, and is available on Amazon Prime and other VoD platforms. He holds an MFA in Film from Columbia University and has received an Alfred P. Sloan Screenwriting Award as well as their Production Grant.

He is currently developing—along with co-creator Shaan Dasani and director Jett Garrison—Agent of Change, a series about a trans secret agent fighting environmental crimes. With a successful crowdfunding campaign under their belts, they plan to shoot a prequel sizzle in late 2019. Mitch has also written for Huff Post and has researched TV shows for the History Channel, Discovery, and the American Heroes Channel, among others, including nearly a hundred episodes of Modern Marvels.

Mitch has spoken on panels at Comic-Con, Wonder-Con, the LA Film Festival, and CreatorUp! and served as a juror for the Don Thompson LGBT Film Festival for three years in a row. Additionally, he has presented at the Annual Conference of the Italian American Studies Association on the topic of stereotyping in the media.

Mitch is also an author, and his first book, Politically Divided: A How-To Healing Workbook for Families, Friends and Couples launched recently on Amazon. Mitch brings a researcher's heart and curious mind to all he does. He is a lifelong storyteller who owes a lot of his personal success to people he loves who disagree with him politically. A born abstainer when it comes to uncivil discord, he isn’t afraid to challenge his possibly mistaken belief that the best conflict is the one we avoid. 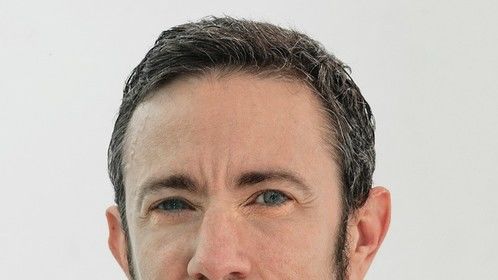 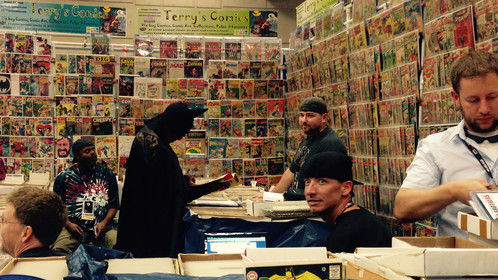 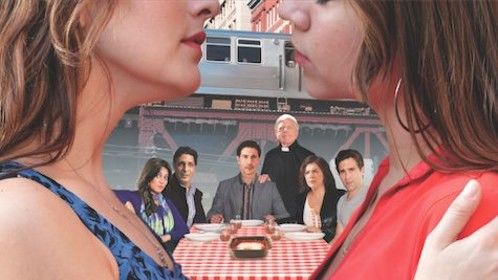 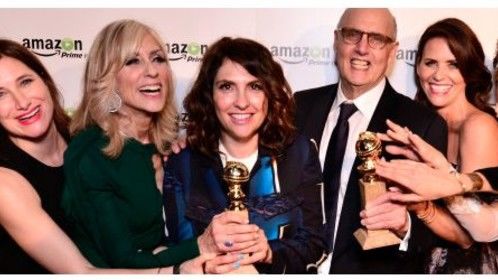