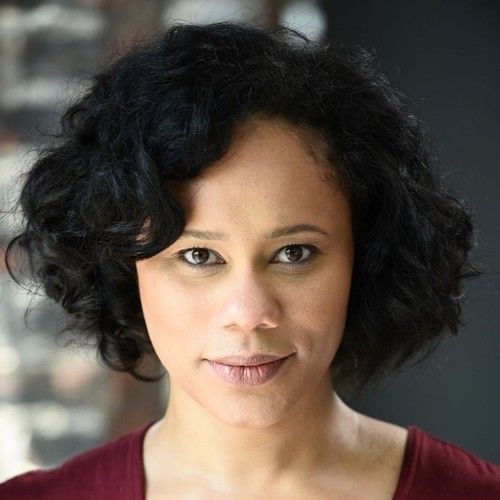 Growing up in Atlanta Georgia I began my time on stage as a comedian.During a talent show in 2nd grade I walked out onstage, looked at the audience, and pretended to faint. They cracked up. I think I may have done it once more and then left the stage. The most embarrassing part should have been the fact that mama wouldn't let me wear pants...so they knew which day of the week I was wearing.

The singing came when I started training for a life in classical music at the age of 6 years old with the Young Singers of Callanwolde, (held in the converted mansion of the Candlers...one of the founding members of Coca Cola). I learned concert etiquette from working with that group from the time I was 6 to 14 years old. Private voice would come later. Lots of heartbreaks with competitions and near misses where "you are very talented....but...". It was alright because I didn't know if I was singing because I could and everyone wanted me to or because I wanted to. Let's be honest, if you have to ask whether you want something that you do very well or not...chances are you don't really wanna do it.

So Acting it was. I have been acting professionally in the Atlanta Theater scene,(yes, there has been one for quite some time. Ask Samuel L. Jackson and his wife Latonya Richardson). for over a decade. I have been nominated for three Suzi Bass Awards as a solo actor and one Suzi Bass Award in an Ensemble. My life consists of me being an artist. I am fortunate and grateful for that. I have two daughters, (18 and 1.5 years old), and a husband who is a gourmet chef. I am currently showing scripts for television, short film, and theater.

I am always open to collaborate, learn, and grow with compassionate, encouraging talents onstage and off. I really would love to get behind the camera at some point but happy to start as a floor sweeper on a set.
is an invaluable resource that I am so grateful I to have in my arsenal as I go through this day to day work of finding work!!


Unique traits: Full lips, high cheekbones, curvy hips, Dark brown eyes that turn the color of cognac when I am emotional or angry...or so I am told, Conversational in French, 3 octave vocal range, adept at picking up dialects/accents...I treat them like music, classical voice training from the age of 6 years old; operatic training starting at 14, driving stick shift, size 12 feet! 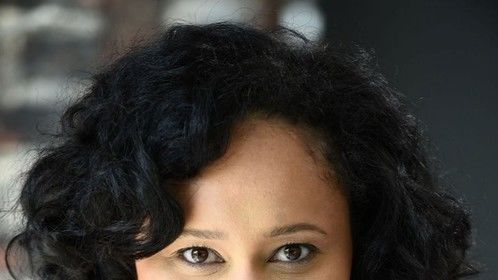 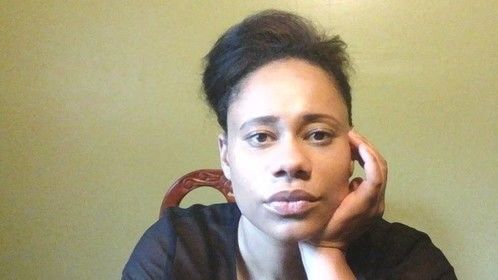 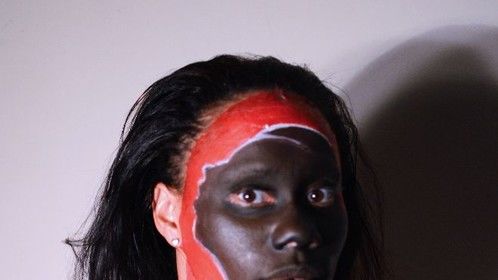 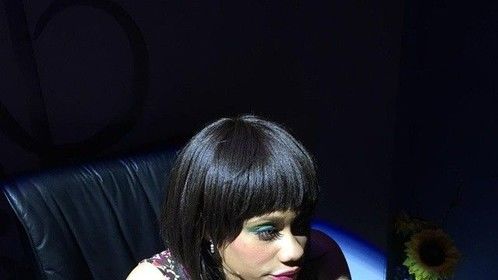