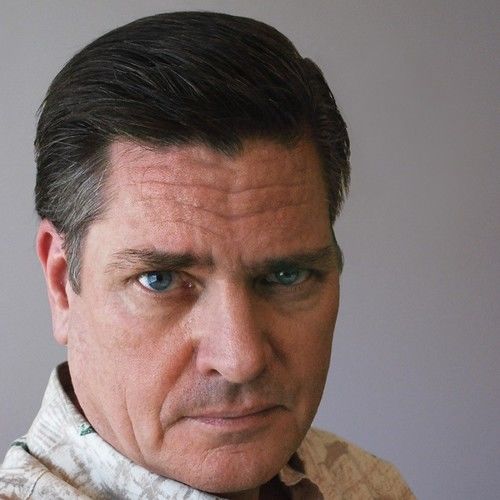 Mr. January has been responsible for feature and television films as a screenwriter and producer for international distribution and broadcast in the US and Europe. He has served in various production capacities from Assistant Director to Second Unit Director and Unit Production Manager. His credits include action films, teen horror, family comedy and international thrillers. 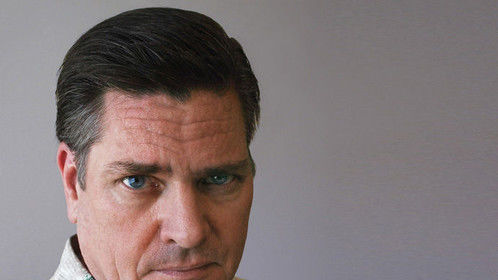 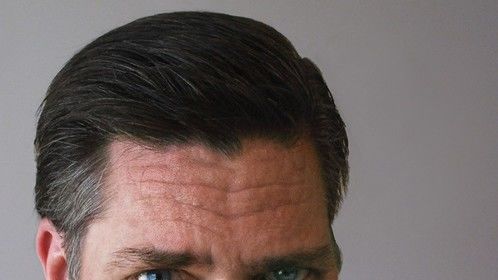 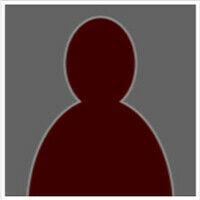 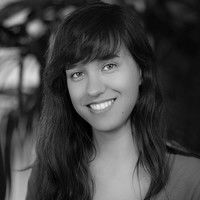