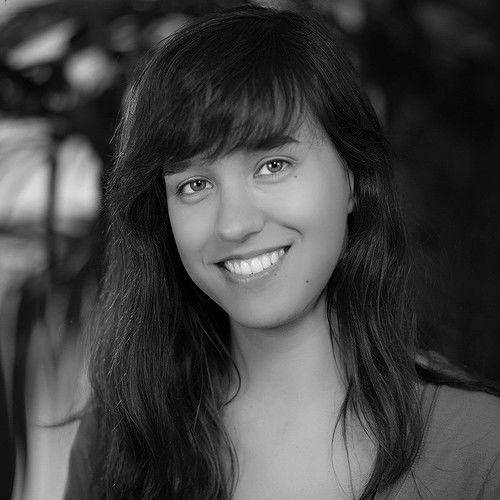 Miranda Winters is an American born entrepreneur and award-winning Producer/Director/Writer based out of Los Angeles, California. Over the past 6 years she been credited with 2 feature films and 130 episodes of television, with 50 hours of UHD content being produced in 2016/17 alone.

A talented and proven producer, her projects have taken her from under the hood of an 1,100 HP drift car (Losing Traction), to hanging from cliffs capturing the best B.A.S.E. jumpers in the world (LIFTOFF), to the 80ft waves of Nazaré, Portugal (Red Chargers), to the depths of the California prison system (Learning to Breathe). Her skill as a master editor allows her to see the creative process from a complete perspective, translating to audiences a highly crafted and engaging experience. Specializing in UHD (Ultra High Definition), HFR (High Frame Rate), and HDR (High Dynamic Range) television and film, Miranda produced one of the world’s first 4K UHD HDR sports reality series, (30//10 Challenge).

In 2015 Miranda founded Winters Rock Entertainment, a film and television production company based out of Los Angeles, California. Together with her creative partner Rocky Romano, the company is producing a variety of scripted & unscripted content in 2018, as well as developing groundbreaking new media platforms alongside a variety of technology partners.

As an entrepreneur, Miranda stands strongly by her commitment to 'do well by doing good,' and does whatever she can to create fair, sustainable, and diverse work environments that have a positive impact on the world. She has been featured as a panelist at the Society of Composers and Lyricists Film & Music Collaboration (A Female Director's Perspective), and has been a guest on I Love Success, a podcast by Peter Jumrukovski, that features interviews with entrepreneurs, athletes, musicians, and more. 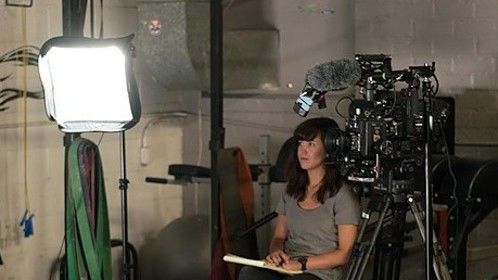 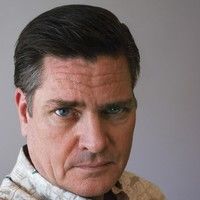