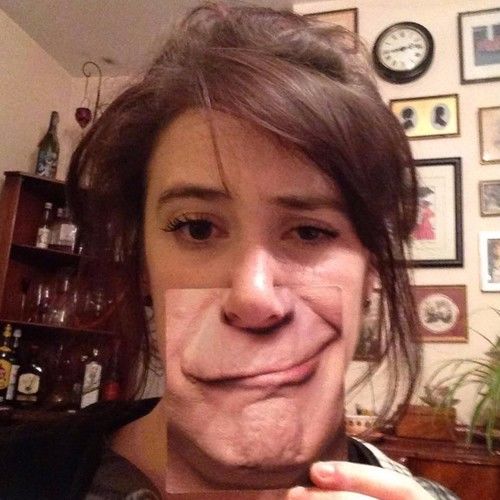 Hello you
After studying fine Art at college i did a Theater, Performance and Event Design degree since then i have been working doing a number of roles but mostly Art Department and Art Director.

I began in fringe theater in London, i worked as a production assistant for a fringe play staged on Camden high street and i was employed by Shunt theater as a set painter and dresser and a few other roles, i then moved into film as that is my real area of interest i was the Art Director for a short called 'The Moonlight Robber' and i am now reading the script of a feature that i will Art Direct.

I am very creative and i love to talk film, i adore stuff by the one and only Stanley Kubrick but i also have a sense of humor and can lean towards comedy sometimes (lols) 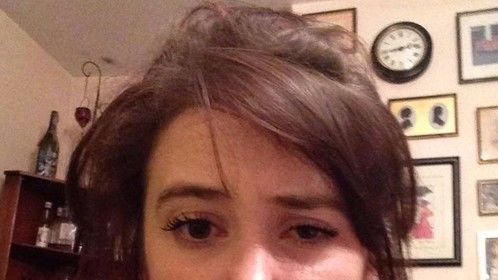 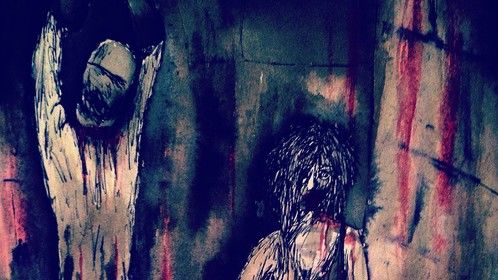 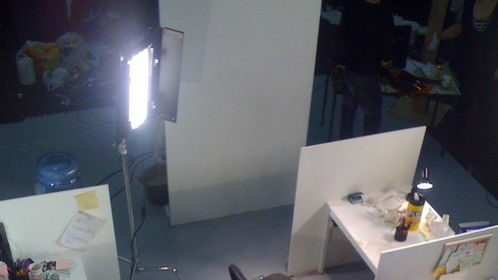 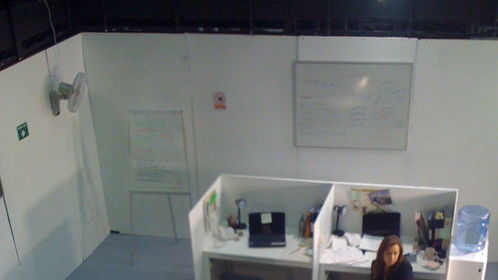 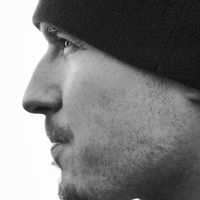 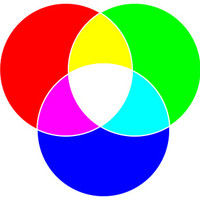 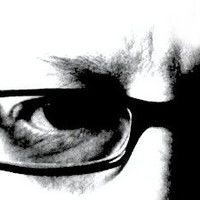 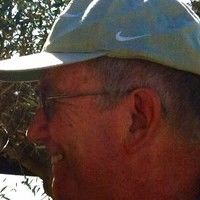