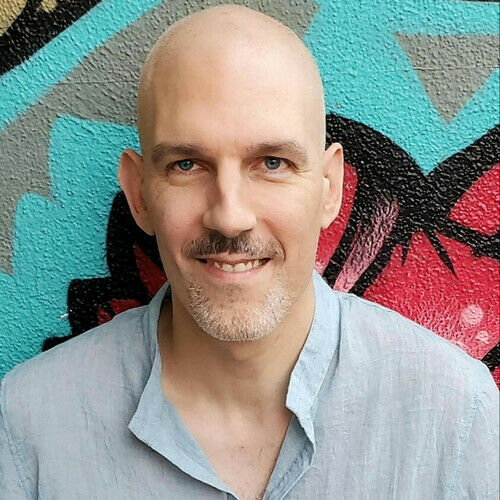 Michael's scripts and projects have been shopped by Brooklyn Weaver of Energy Entertainment and have been in initial development at several studios. He is currently shopping multiple projects.

Michael is also a professional spiritual medium. He graduated from the University of Wisconsin and received his screenwriting education through the UCLA Professional Program. He is also a ProSeries Alumnist from ScreenwritingU. 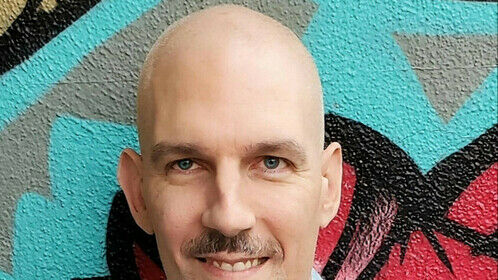 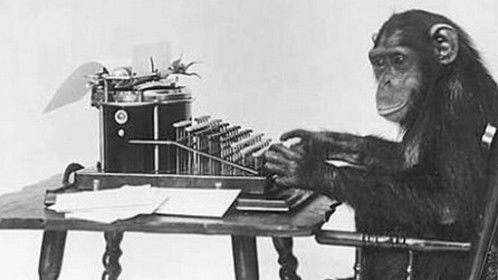 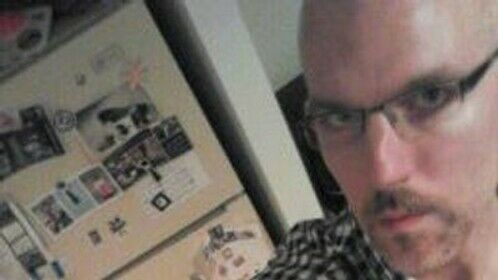