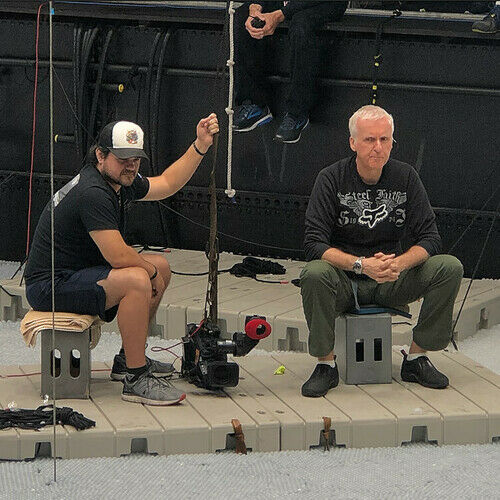 I am from PR and have loved cinema since a little boy. I have been directing since I can remember. My grandfather took me to see Star Wars 10 times in theaters so that I could memorize the names of the crew members in the credits. Directing and Camera Operating are my life and I can't see myself doing anything else. I have had the privilege of producing and directing a national TV commercial spots, Short Films and Music Videos while living in Orlando. I later moved to Atlanta and worked on some productions. While there I joined ICG local 600 as a Camera Operator. After a year I decided to pursue my dream and move to Los Angeles where I currently live and work. My goal is to continue to direct and have my films playing in all theaters. 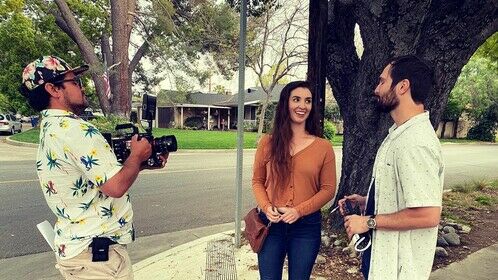 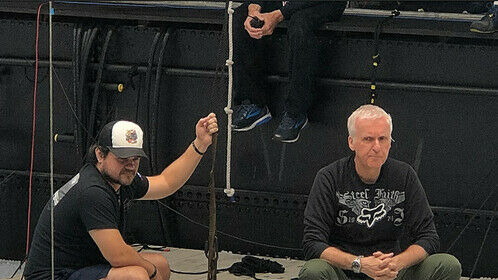 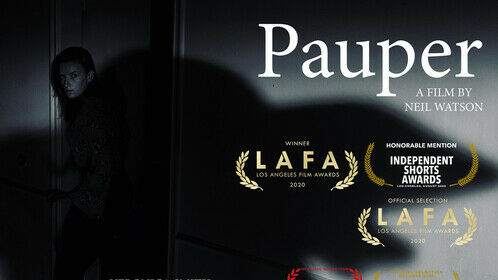 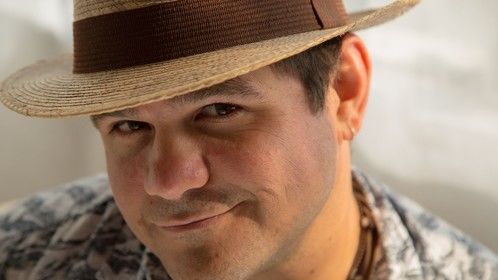 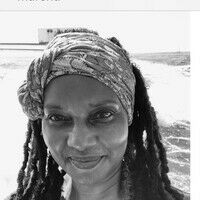