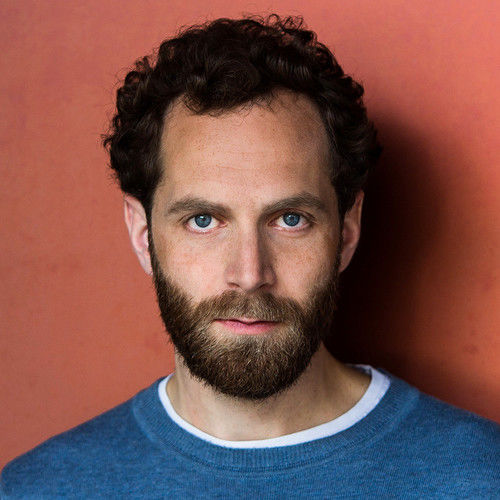 Niklas Leifert, born and based in Hamburg/Germany, grew up French-speaking Geneva/Switzerland (5-10) and Washington, D.C. (10-16). After graduating from high school and completing his civil service, he obtained a diploma in Aviation Management. He then decided to follow his creative passion and went to Switzerland to be trained as an actor. He obtained his Bachelor and Master of Arts degree from the Bern University of the Arts and has played in many stage and screen productions since. In December 2019, he has completed the renown International Screen Acting Workshop at the Filmacademy Baden-Württemberg in Ludwigsburg/Germany and is now looking forward to exciting screen acting opportunities at home and abroad.
Among his own creative works are his solo stage performance "Das Letzte Testament" ("The Final Testament"), the feature film "Giorni della Merla - Days of the Blackbird" and his road movie from Hamburg to Sicily "unDRIVEN", which is in post-production. 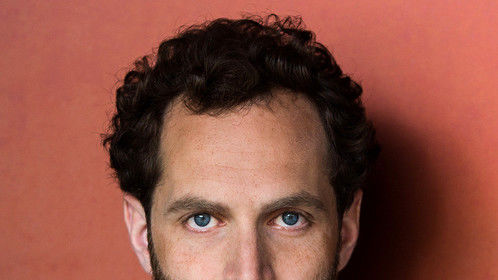 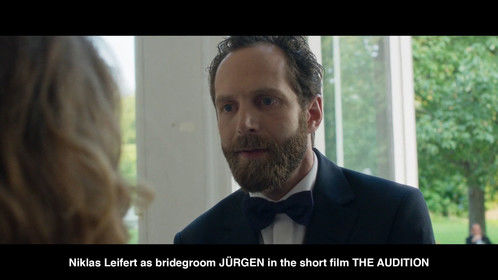 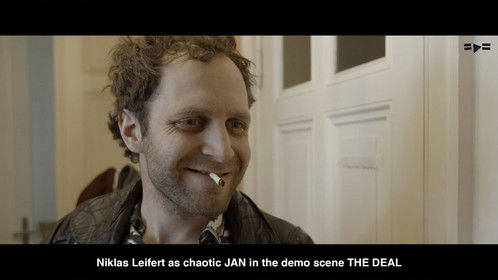 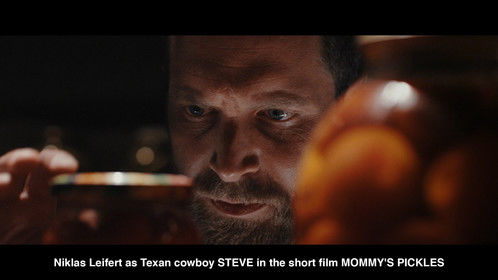 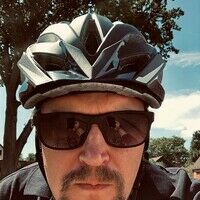 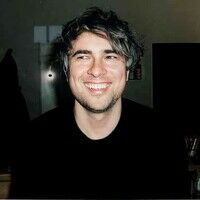 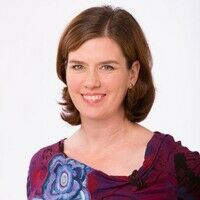 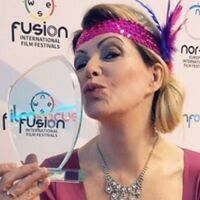 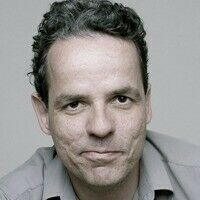 Mathias Will
Art director and director
Hamburg, Germany
View all (96)