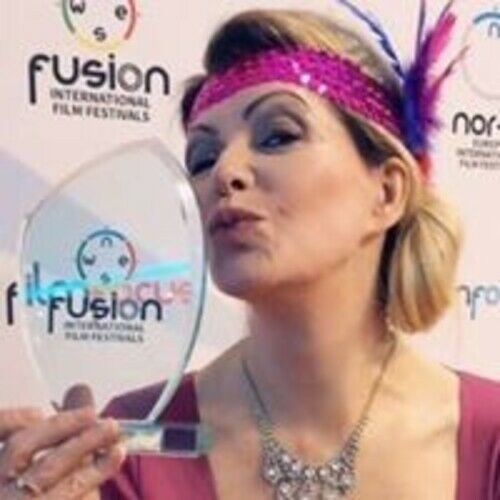 Hanni Bergesch is a successful journalist. She took the first steps at TV Globo and Mercedes-Benz in Brazil. Since the year 2000 she lives in Hamburg, Germany. In 2002 she developed the format "TV Ipanema", which is still a reference for international, outstanding TV journalism.

From 2010 to 2016 she took a break with her TV production to fly to LA to study acting. There she got into contact with the direct assistant of Lee Strassberg and the demanding Method Acting. Hanni Bergesch masters the film language method, which is a special way of expressing life in front of the camera.

The German Brazilian is also a scriptwriter, director, cinematographer and editor.

In Germany, Hanni Bergesch is a member of BFFS (Stage, Film and Television Association), WIFT (Women in Film and Television), Crew United, Filmmakers, Cast Forward, Friends of the Hamburg Film Festival and a friend of the German Film Academy.


The actress has starred opposite big names as Mario Adorf and Dominique Horwitz in films like "Gegengerade - no one triumphs at Millerntor", as well as in "Man in the Splits" alongside Clemens Schick, Meret Becker and Oli Schulz.

As an actress she won the Gold Medal Happy Times Coca Cola at the International London Competition in 2014, in the role of a woman in the 60s style.

As a film producer, Hanni Bergesch won two awards in 2017 in New York and one in Canada.

In 2019 Hanni participated in the "Fusion Film Festival" in London. There she won the "best experimental film" award with the short film "The Gray Woman", produced in 2018.

Also in 2019, she reached the semi-finals of "Best Actress" at the "North East Mountain Film Festival" in Georgia, USA.

In May, Hanni won the Award “Best Edition of a Short Film” in Valencia, und in August, the same price in Brussels again. 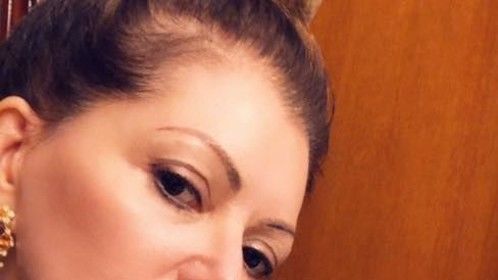 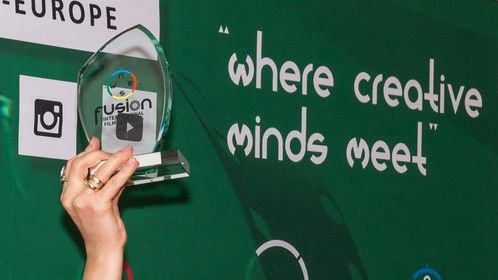 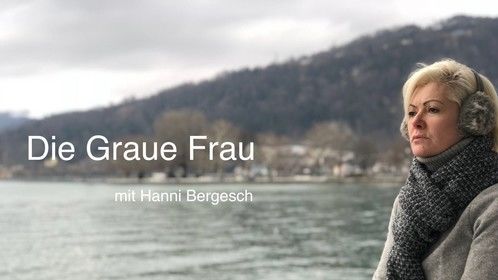 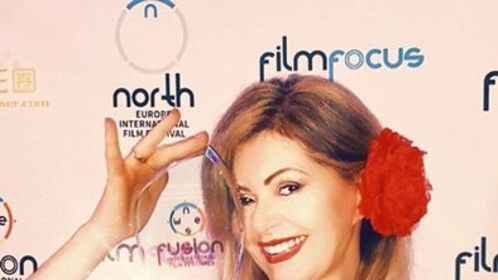 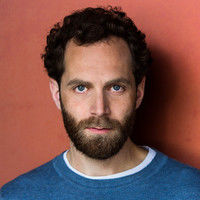