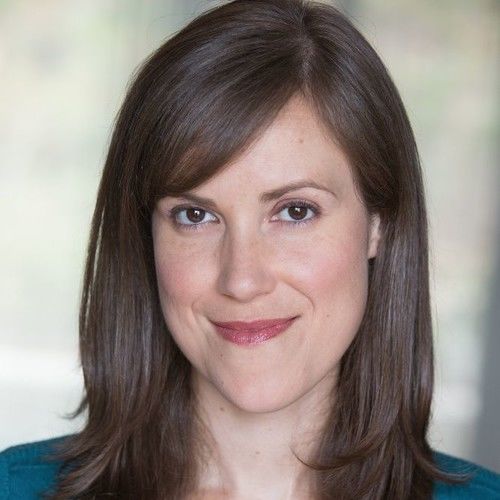 Born and raised in the Midwest, Nora moved to Los Angeles after obtaining degrees in both Acting and Film/TV Production. There she worked on a variety of Network Television Shows, Independent Films, and seems to find her way back to the Stage between projects. Nora currently lives in Atlanta, GA and works in the Southeast Region. She spends most of her time acting, producing, and playing or watching sports. 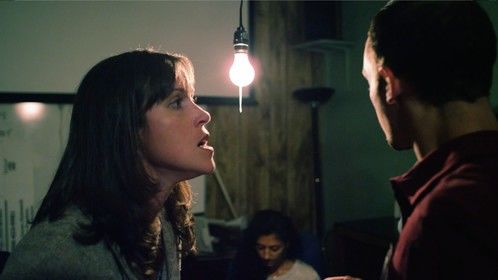 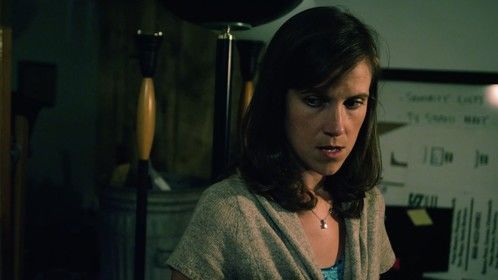 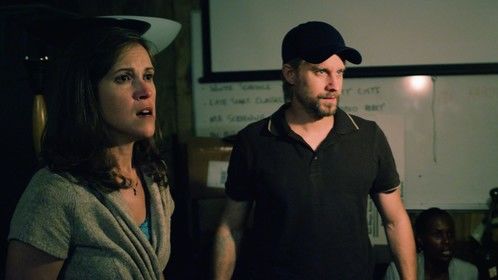 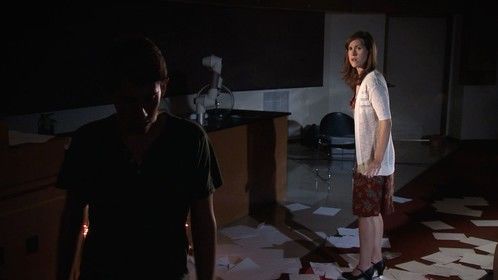 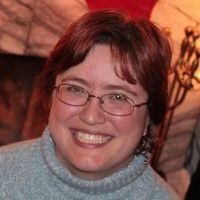