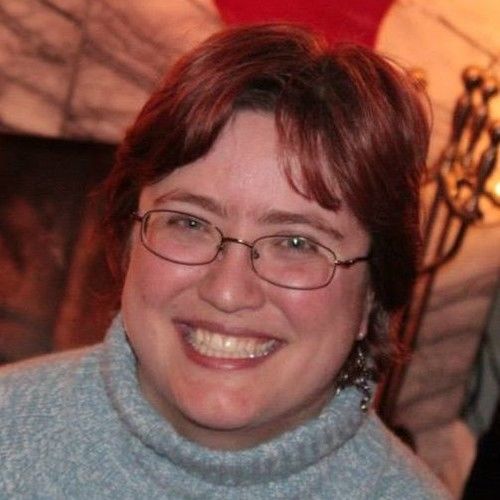 Karen has worked in the film industry for over 7 years. Works on many independent projects but will go wherever an opportunity takes her. Beginning 2016, Karen is now a member of the IATSE Local 161 as a Script Supervisor. As a point of pride, one of her projects, FIVE, won Best Short Film at the 2014 Nollywood & African Film Critics’ Awards, commonly known as The African Oscars. Karen looks forward to many years of fulfilling work in the entertainment industry. 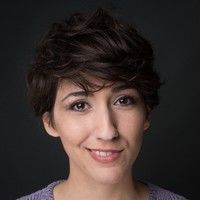 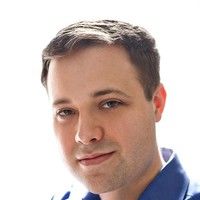 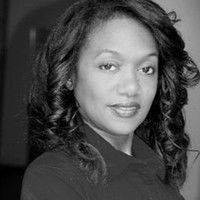