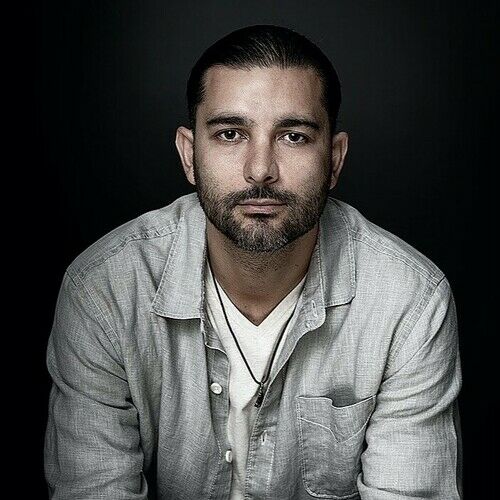 Owner at Independence StudioDirector and Editor

Omid Shabkhiz is an award winning Director and Editor of film and television. He is best known for his short films, THE COWBOY, that premiered at UCLAx Film Fest. And, his next short film, CONTENT GUIDELINES, that premiered at the Orlando Film Festival, the film earned 3 awards including Best Short Film at the NYC Indie Film Fest. He is also the owner of the film studio, INDEPENDENCE STUDIO, that has been serving the Los Angels area for over 10 years. 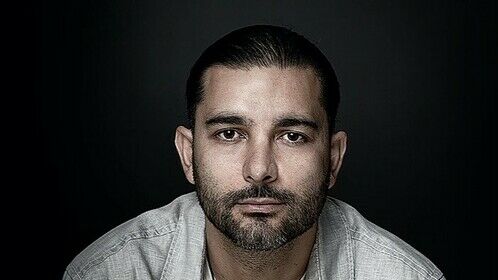 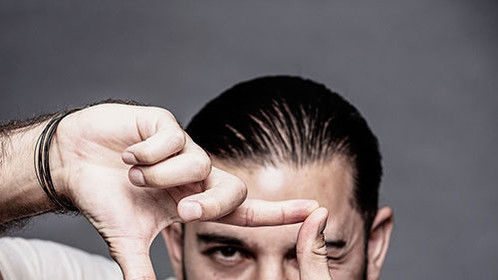 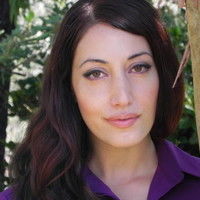 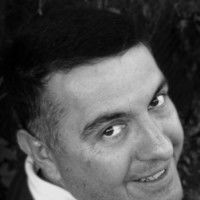