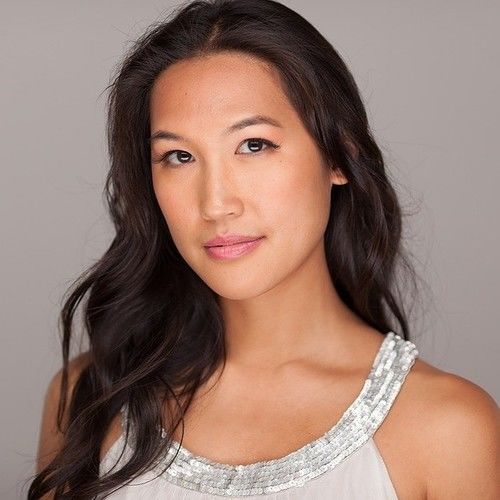 Patricia Serrano Chungsathaporn is an actor, writer and producer with a passion for sustainable travel and everything eco-friendly.

Hailing from Bangkok, Thailand, she was educated at Emerson College in Boston, MA (BA in TV Production) and successfully survived a two-year MFA program for Dramatic Writing at NYU’s Tisch School of the Arts.

Other than working on her sustainable travel blog FreshTraveler, she writes narrative films and produced a web series she wrote on ’s YouTube channel called The Sexual MisAdventures of Tyson the Male Poodle.

Her short film, Slight Insecurities Regarding Vermin, directed by Chris Joslin, was selected to be featured at the 2010 Connecticut Film Festival.

Her short script, Revenge of a Rodent, was a second rounder at Austin FIlm Festival.

In addition to screenwriting, she’s a story consultant, freelance writes, and has worked in TV and radio. She’s also worked with Warner Brothers in Los Angeles producing and starring in web content.

She single-handedly shot and edited ALL the videos featured on her blog with no help from anyone.

Just kidding. Although she’s shot and edited some videos herself, her blog would not have such cool videos/photos without the help of her many super talented videographer /photographer friends and she will always credit their work.

Since she started her travel blog, she’s been sponsored by a number of reputable companies, such as:
Travel Channel
Rand McNally
Honda
USA Today
Mauiva Aircruise

She is always looking to work and partner up with more sponsors to discover more communities! 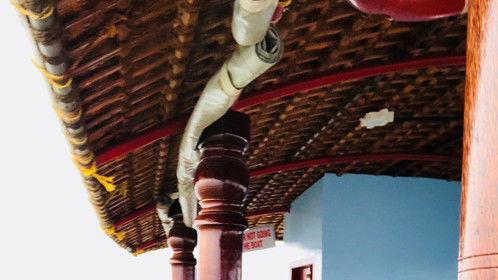 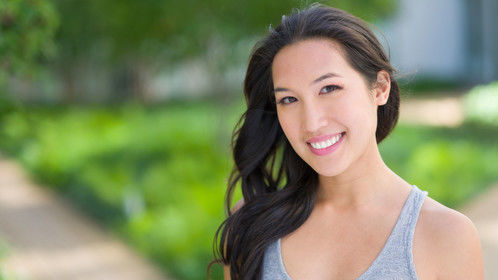 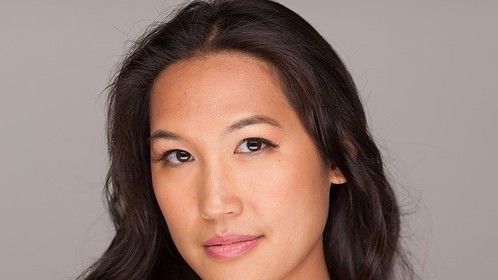 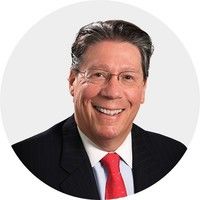