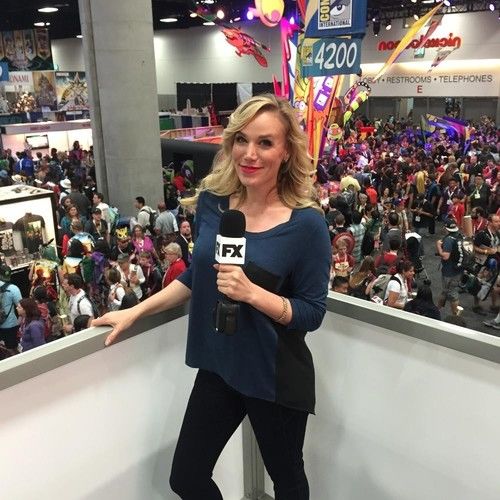 Sasha Perl-Raver is currently the host of "FX Movie Download," a show watched by over a million people every Friday at 8pm, or in prime hangover viewing time, around 1pm on the occasional Saturday and Sunday afternoon, on FX. She has written for, produced, and appeared on outlets including LOGO, E!, TV Guide Channel, AOL, and Fox News, a stint she counteracted with hefty donations to Barack Obama and the World Wildlife Fund. Her celebrity interviews and film reviews were a fixture on NBC's Los Angeles affiliate, KNBC, and in New York City taxicabs from 2010-2013, a stretch that earned her a master’s degree is kissing celebrity ass. If you're ever in New Zealand, you can enjoy her Tuesday and Friday mornings as the Hollywood correspondent for "Breakfast on One." 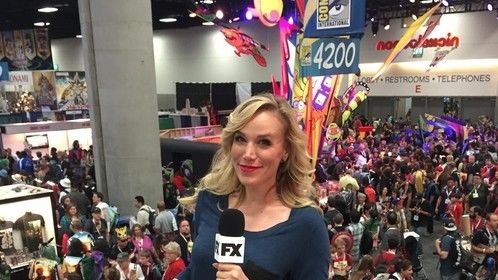