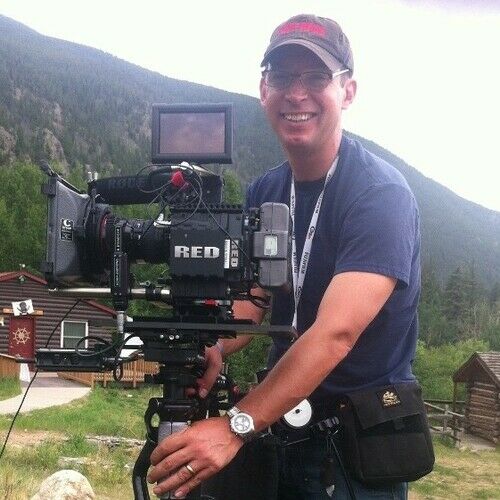 I've been working in video and film production for more than 15 years. Prior to moving to Denver in 2011, My wife and I lived in NYC for seven years. While living there, I worked in the industry, first as a PA and then as a camera assistant. I was a member of the International Cinematographer's Guild (IATSE Local 600) from 2008 to 2011. Since arriving in Colorado, I've continued working in the industry. In addition to AC work, I now do camera operating and videography. I've also made two short films: "Kerouac's Denver" (2013) and "Headlong" (2015). 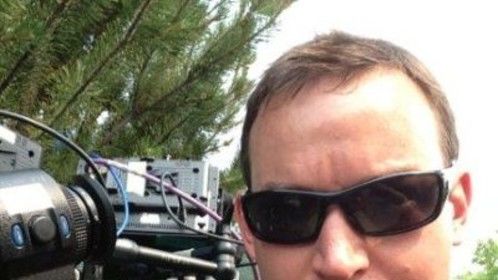 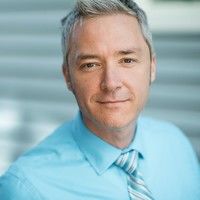 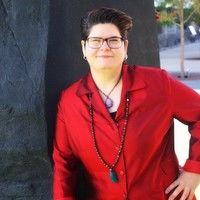 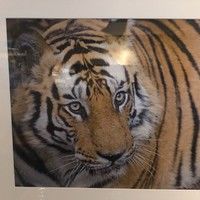 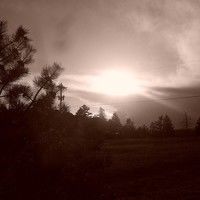 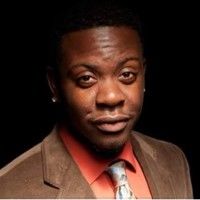 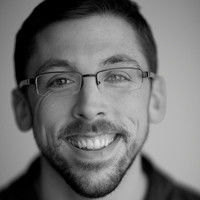 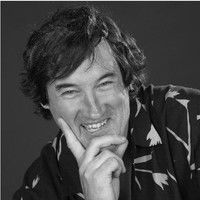 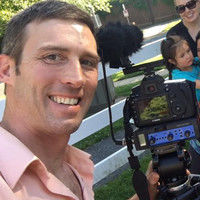 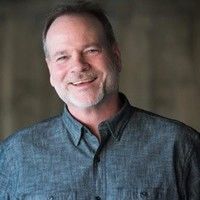 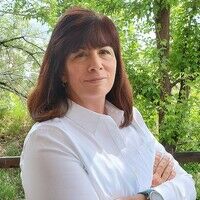 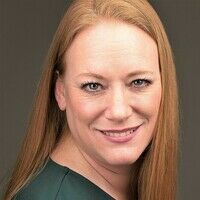 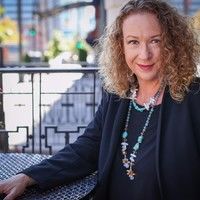 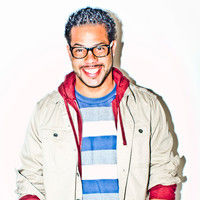