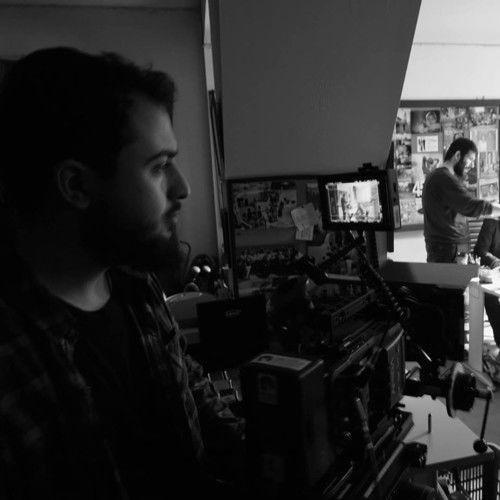 www.petrosantoniadis.film | Please, visit my personal website and find out everything about my work, show reel and CV! Thank you! 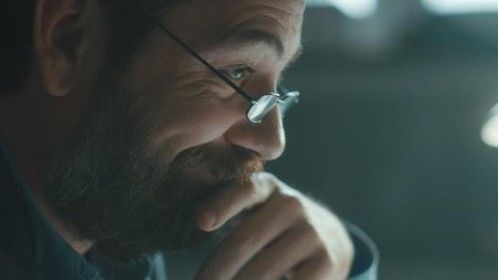 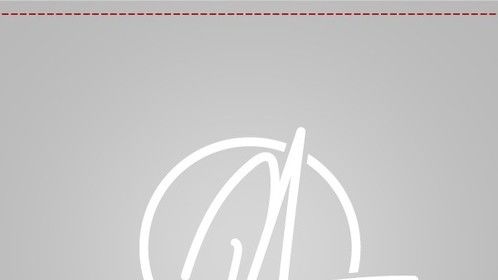