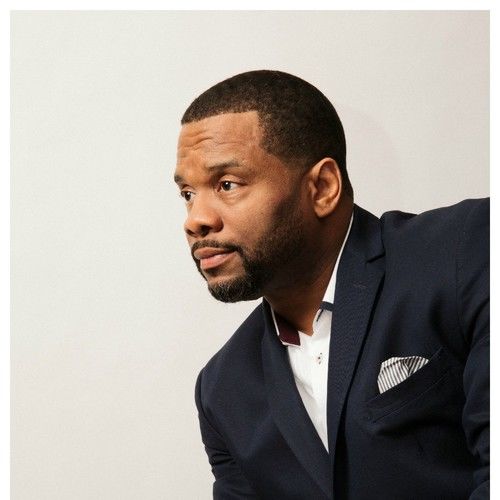 Kerry Wagner
DIRECTOR
Kerry E. Wagner is a pioneering filmmaker whose artistic work explores the crux of the human condition—relationship with self and others—and the materiality of personal power and accountability. His paradoxical perspective is multifaceted, entertaining and challenging to viewers with relatable stories, piercing wit, and climactic artistry. He is a native Houstonian with a diverse blend of experience across a range of artistic media and successful creative projects. An advocate of artistic freedom, Wagner is known for his creative defiance, impudence, and radical adaptation of prevailing aesthetic traditions; for creating a distinctive catalogue of inventive work that regales and conveys penetrating socio-relational commentaries; and for manifesting the value of storytelling. Most recently, he studied screenplay writing at The Screenplay Workshop and motion picture production at KD Conservatory: College of Film and Dramatic Arts

Originally from Houston, Texas, Kerry has been working in the entertainment industry in some form or fashion practically for more than 30 years. His journey began on a Hip Hop music label, being featured and performing with several national recording artist(From Willie D of the Geto Boyz to Ice Cube of N.W.A.). That led to writing and self publishing his own Amazon top sellers fictional works to numerous screenwriting workshops(Jill Chamberlain's Master Class Alumnist) to earning his degree in Associates of Applied Arts in Motion Picture Production in 2018 (KD Conservatory College of Film and Dramatic Arts). He's studied acting improvisation while residing New York. Hosted literary events in Seattle, Cincinatti, Atlanta, Houston, Louisiana, Ohio. Most recently he's worked in Dallas/Ft.Worth as Set 1st A.D. He went on to write, produce and Direct several of his own shorts. The latest, "A REAL MAN" (2018) Kerry also was the brainchild of the first Self Publishing event for authors of it's kind in the U.S, held twice a year for 3 consecutive years consisting mostly of volunteers coming together from around the country due to practically no budget. The theme was "Come as strangers, leave as family". And they did in droves. The infamous legend of Wagfest Litertainment was the result from 2007 -2010. Participants were treated to weeekend's events along with being introduced to up and coming self published author's who had no machines behind them what so ever. Kerry's idea of policing one's self appeared to be just what the small community needed. They supported the movement by chanting "Wagfest it baby" all over the internet, before twitter. This allowed him to master the skill of internet marketing and developing start up strategies for internet communities on new social media platforms. A testament to one of a great filmmakers most essential attributes... resourcefulness.

Unique traits: In a word, connectivity. The ability to connect with his words, his actors, crew and above all his audience. An ever evolving student of the game, he pays strict attention to detail and feels the prep work is PARAMOUNT! A fan of subtext. He references his style of writing, storytelling and film making as " I like the idea that you don't see it happen...but you realize it! " Kerry insists he has to create an experience. Not something you can merely watch , but rather something that moves people on the inside when they didn't know they could be. A body of work that is timeless. To quote Kerry, "the biggest copmpliment for me would not be for me to tap into my audience. But for my audience to tap into themselves through my works. It dawns on us together. No one better , no one less. We need each other for it to actually make sense". Kerry's currently working on "All This Death" a short film adaption to be completed in 2020. Feel free to check back to see what's next for Kerry on his journey to becoming a director to be reckon with motion pictures. 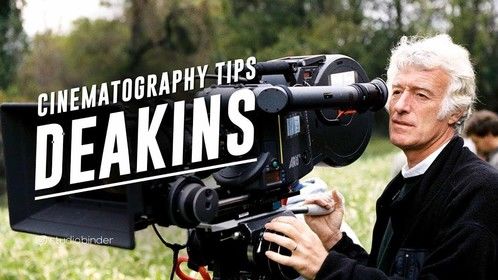 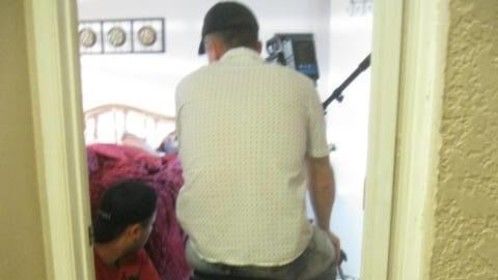 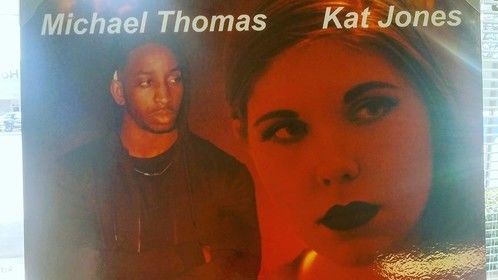 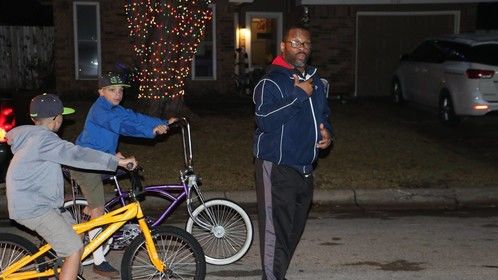 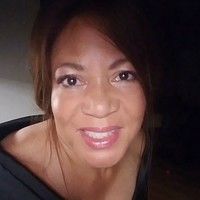