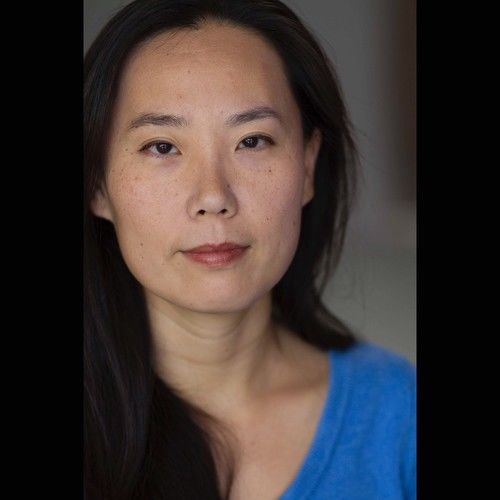 Co-founder of Arbor Entertainment, a full-service 360 spherical/VR video production services company. I'm very excited about the future of immersive storytelling with this rapidly evolving technology. Our company handles the full spectrum of creating content in this space, from development to delivery. 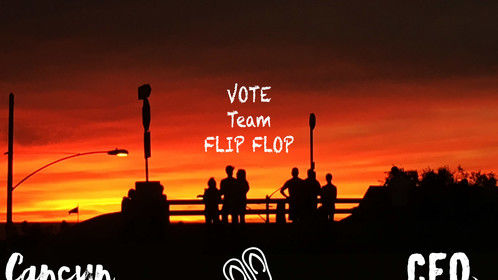 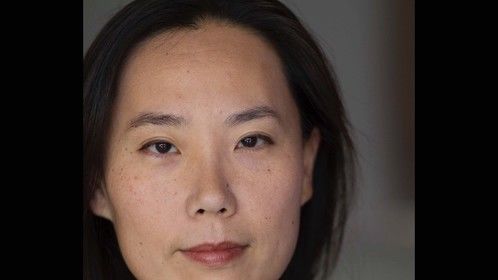 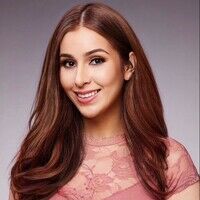 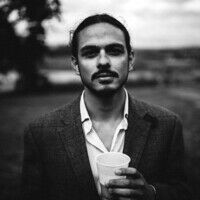 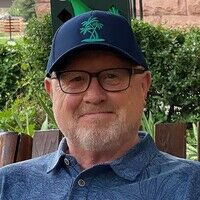