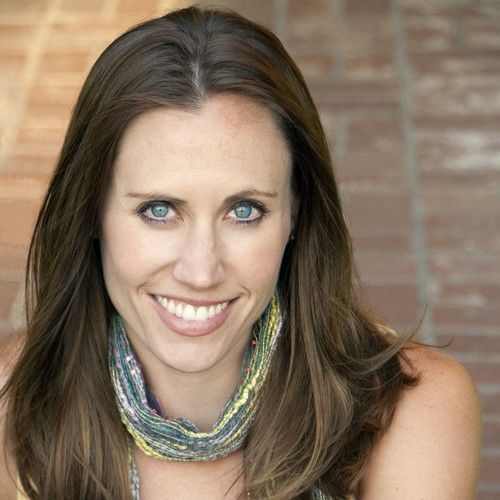 After graduating from high school in Albuquerque, Mindy moved to the Big Apple to study musical theater at the American Musical & Dramatic Academy. She has performed up and down the East coast in such productions as Unnecessary Farce (Karen), Lucky Stiff (Annabel), How to Succeed...(Rosemary), The Owl and the Pussycat (Doris), You're a Good Man, Charlie Brown (Lucy), and Run for Your Wife (Barbara). After a decade on the East coast, she finally moved back west to pursue acting in film/tv. Since moving to Los Angeles, she has worked on several independent films, promos, and print campaigns. 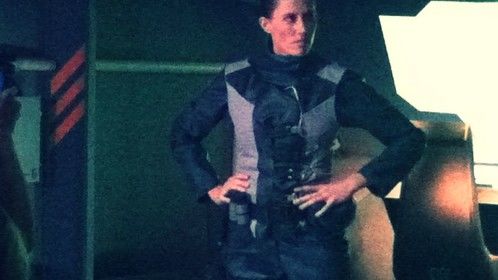 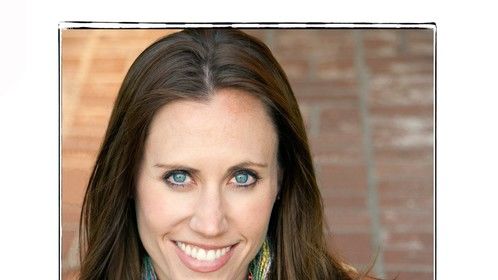 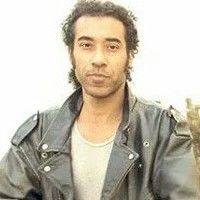