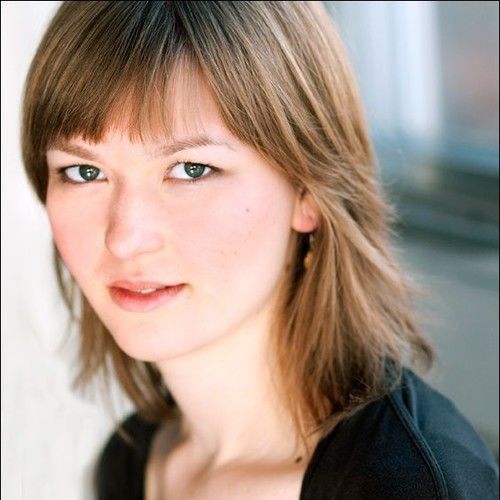 Caroline Gauthier is an active young actress on the Montreal scene. Being perfectly bilingual in French and English, she has the chance to perform in both languages. Her love of languages also brought her to study German, Spanish and Mandarin. Interested in the art of filmmaking as a whole, she recently directed short films such as "Poison" and "Car" which can be seen on her vimeo page.

Caroline Gauthier first began her training as a classical singer and went on to study voice at the Vincent d’Indy Music School and at the University of Montreal, singing in various solo and ensemble concerts. In 2007, she began to study acting with Carter Thor Studios. She continues to perform on stage as an actress, singer and dancer as well as act in a variety of short films. Most recently, she played the part of Anne in "The Glass House", an independent feature by Steven Summers.

She loves drama. Seriously. And period pieces. And traveling the world. 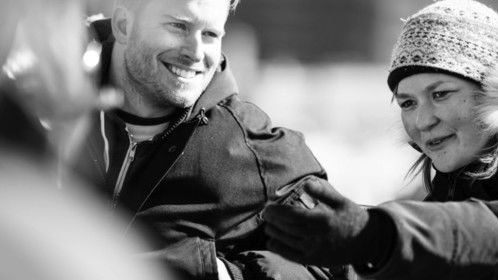 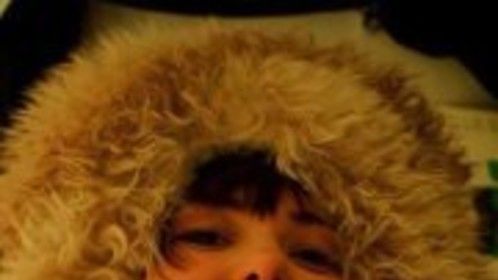 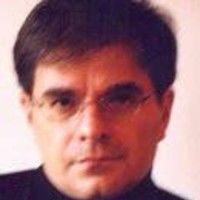 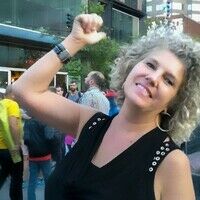