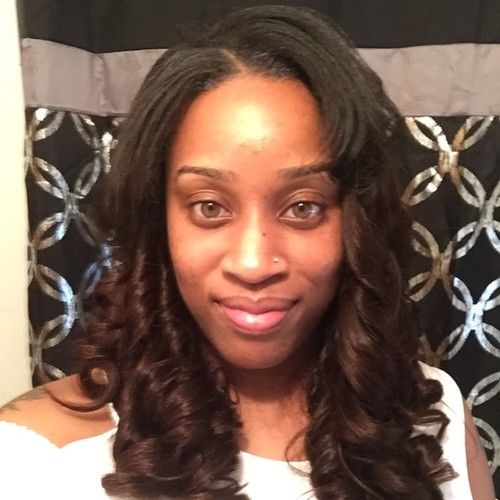 Kisha Shantell, a Chicago Native was born November 14, 1984 and grew up in the Rogers Park Neighborhood. Before taking her career seriously, Kisha Shantell did her own acting and dancing around the house, performing short skits for her family, often imitating people she may have seen at school, the playground, shopping malls, etc. Kisha Shantell comes from a talented family. Her father’s side of the family has musical talent. Her dad was a part of the family band called “The Chicago Wonders” as the lead Guitarist and Pianist. Her sophomore year at Roger C Sullivan High School, Kisha Shantell was very pleased to meet Savion Glover the Famous tap dancer, choreographer, and actor through her dance teacher Ms. Deidre Dawson.

While in high school, Kisha Shantell learned various types of dance (Jazz, Hip-Hop, Ballet, Modern, Tap, Latin, etc.). People noticed that Kisha stood out, and her dance teacher offered her a spot in the CPS All-City Dance Ensemble as one of the dance captains. Kisha also had the opportunity to dance with the Chicago Symphony Orchestra. After that performance, Kisha knew that acting and dancing would forever be a part of her life.

After graduating high school in 2003, Kisha landed some extra roles. Most recently she was a “featured car accident extra” in a short film, “Faster”, which was accepted into several festivals including the Chicago International Film Festival, the Cannes Short Film Corner, and the British Film Institute’s London Film Festival.

Kisha Shantell has immersed herself into film exploring her many talents in writing, directing, producing and casting. But her true passions are acting, writing and creative producing.

Most recently, Shantell has developed a series called Khyli’s Tangled World: A Web-Series that follows an aspiring actress as she navigates through life balancing her family drama, father’s legacy and career. Check out more info here: .

Kisha Shantell is currently working on two Stage Plays and three Web-Series and is working on launching her production company Kisha Shantell Productions, where she is the Artistic/Creative Director. Kisha Shantell is very grateful for the extraordinary opportunities that have been given, excelling and conquering as she continues with her career.

You can check Kisha Shantell out on the following sites:

Unique traits: I'm bow-legged, I have a nose ring in my left nostril. I have 4 tattoos. I also have a chipped right front tooth, which makes me unique in my own way. Some say I'm crazy for not getting it fixed, but I think it makes me very different. 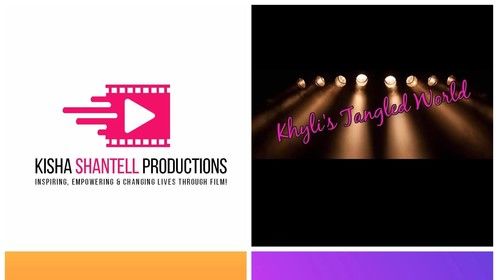 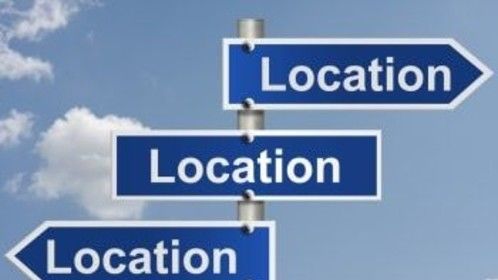 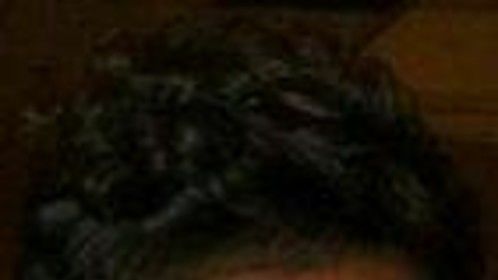 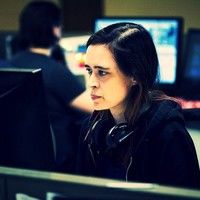 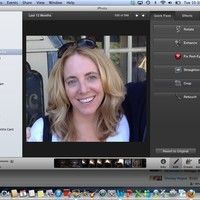 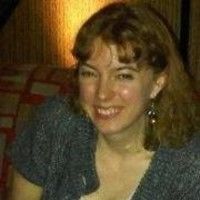 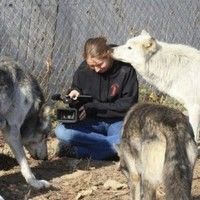 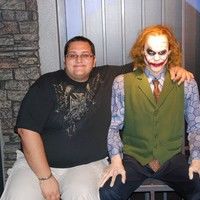 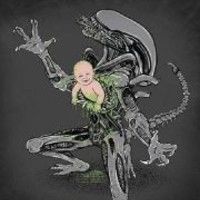