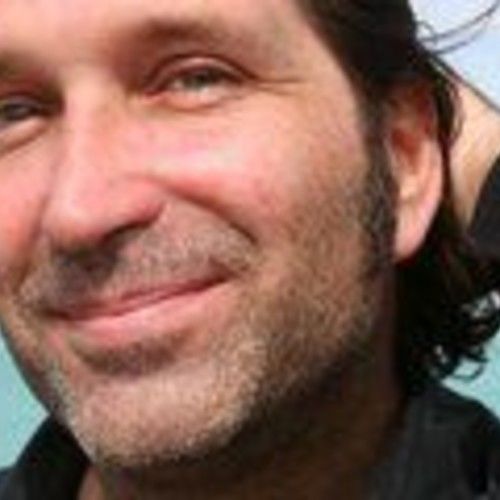 (Quick note I'm now full-time at monkey Impact GmbH) , Worked collaboratively and individually as an art director and motion graphics designer for over two decades. In recent years he has directed and produced several video productions that have garnered much recognition. He has exhibited his video art on both coasts of the United States and throughout Europe including gallery events in New York City, Boston, Los Angeles, San Francisco, Berlin, Paris, London, Stockholm, Belgrade, and Marseille, as well as in, Finland, Sweden, Switzerland, Greece, Germany, Argentina, and Brazil. His work was also chosen for the Biennale of Québec. In addition to his live events, Siarkiewicz has also been published in the Print Magazine Design Annual. Siarkiewicz has worked for among others, Nickelodeon, Universal Studios, Nike, MTV Productions, and Disney. 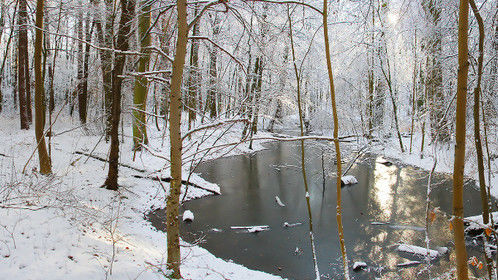