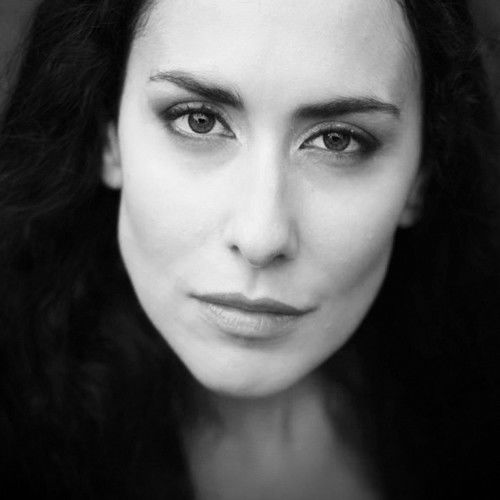 Thea Dimitrova is an actress, producer,creative director. screenwriter, playwright, photographer and song writer. She works on a highly professional level.
People from the movie industry call her Pretender because the variety of different looks, roles she can play and muti-talents she has on a highly professional level. In one phrase :" She got the whole package".
As a child she’s started her artistic career. At the age of 9 she wrote her first poem on a trip to Portugal. She has over 700 poems, as a teenager in 1997 she began to write song lyrics and now she has over 1150 mostly in English and Spanish, but in Bulgarian too. She works for TV shows and movies as a scriptwriter and an assistant director.
She's created posters for thearical plays as a photographer also shot diffrent photosessions.
At the moment is working at three different projects- song lyric writer for famous singers and groups worldwide, at the theatre as a playwright as well as a producer and in the cinema as an actress, screenwriter, director and producer. 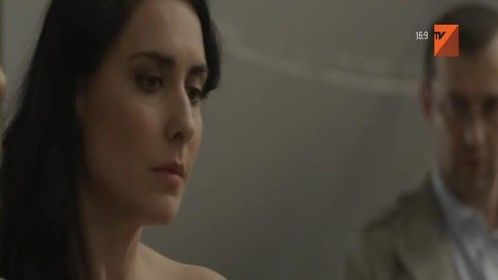 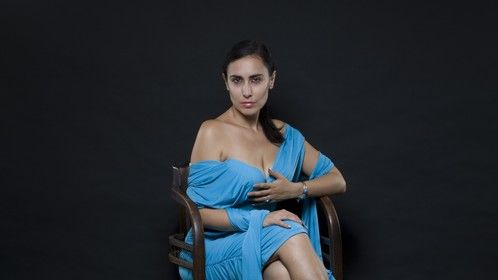 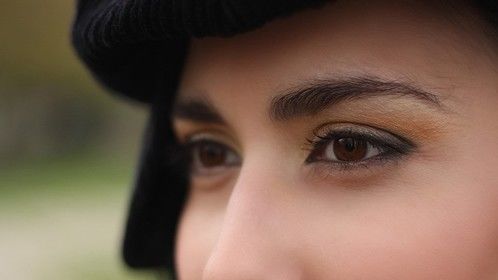 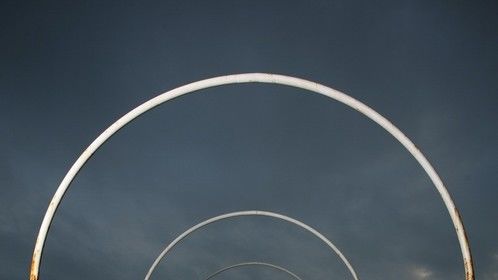