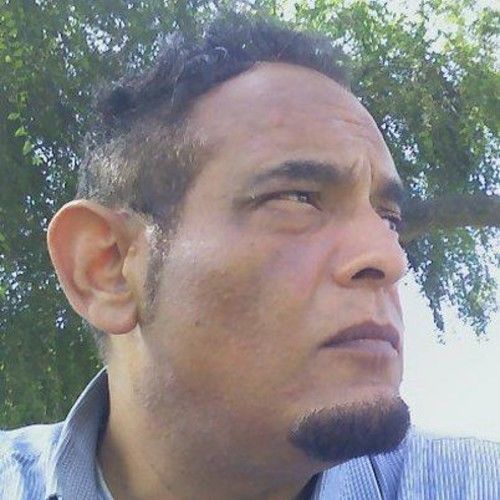 DAVID RODRIGUEZ was born in the Bronx, New York. He developed a love for design and realized he had special talents.

David pursued his talents by attending the California Institute of the Arts. He graduated with a Bachelor of Fine Arts degree in Animation and Live Action,
Film and Video.

Working in the Los Angeles area, David Rodriguez has made a name for himself in the animation world. He has worked at major animation studios on many hit shows, including: Teenage Mutant Ninja Turtles, Rugrats, The Simpsons, Batman, Men in Black, Batman, X-Men, GI Joe, Transformers
Rocket Power, and Charlie Brown, to name a few.

He has also worked on many animated FX for commercials and rock videos. He continues to expand upon his talents by producing outstanding toy concepts and designs for various companies along with receiving two Emmy Nominations.

David enjoys sharing his talents by volunteering his time with others. He has spoken to numerous high school audiences and participated in the Industry Education Council Career Conference. As a leading storyboard artist, David was chosen to teach his art and speak at The Art Institute of California - Los Angeles as their guest of honor.

David continues to enjoy the world of animation by developing and designing his own creations at his Tiki Toons Media Studios nestled in the beautiful and inspiring area of Belmont Shore, CA. He is truly drawn to his field. 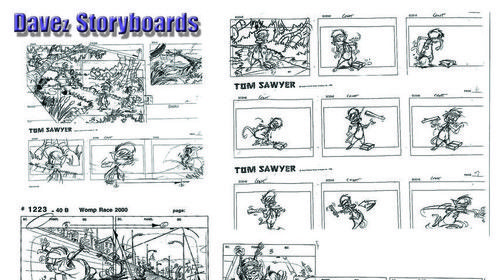 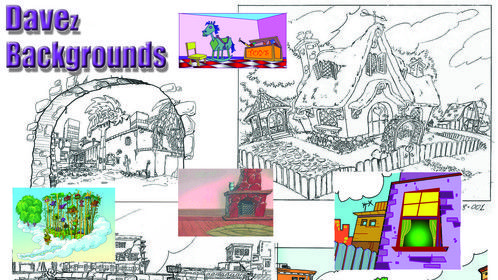 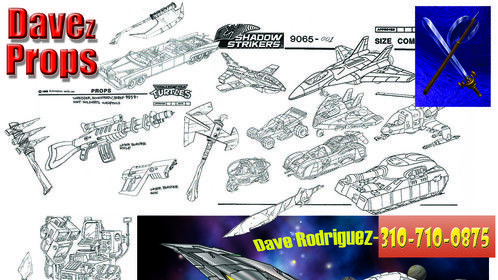 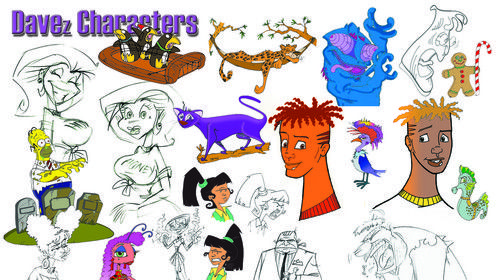 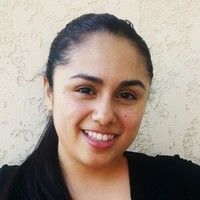 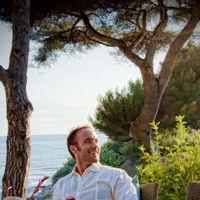