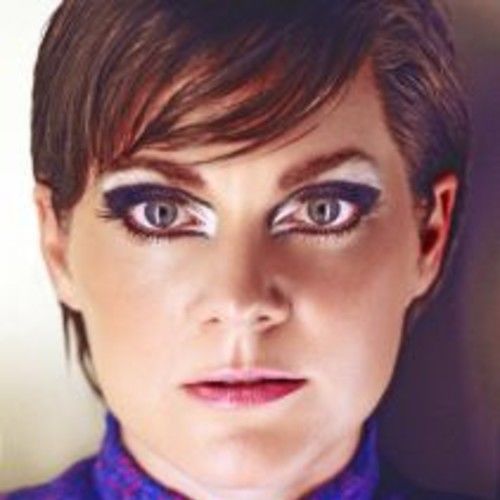 "Director, actress, producer, writer, musician Lisa Hammer is a true renaissance woman. She has done everything from Goth Rock to Indie Horror and there are no signs of her slowing down anytime soon." - Static Magazine 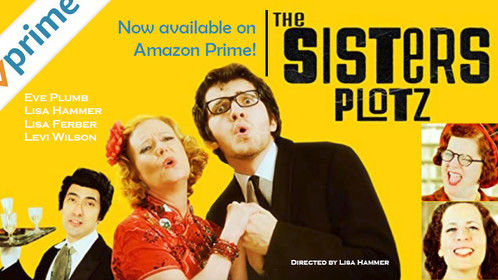 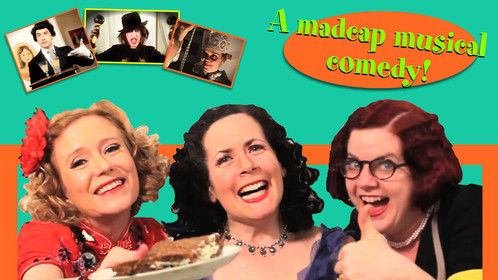 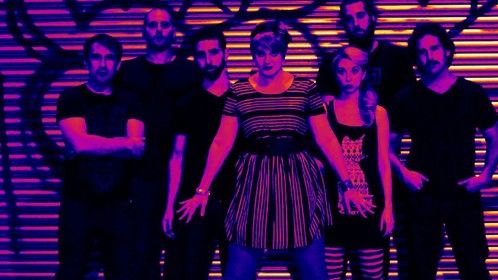 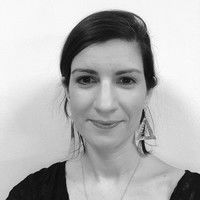 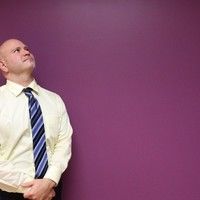