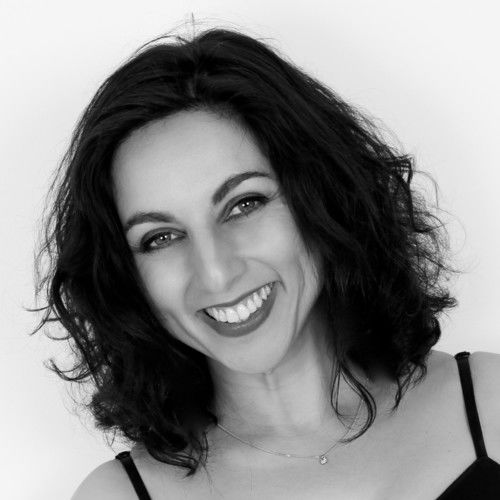 I am a Musical Theatre actress and event singer living in Chelmsford. I've appeared in many big productions in the West End and on tour including Les Miserables, Annie, Oliver, Rocky Horror Show, Hot Stuff, Grease, The Beggar's Opera and Hair. I've featured alongside Minnie Driver in Goldeneye and also had a main role in Revolution which starred Al Pacino and Donald Sutherland. As well as my acting career, I have a wealth of experience in the entertainment field, singing in concerts and at private and corporate events, I have also performed my one woman show at Pizza on the Park in Knightsbridge and the Greenwich Theatre. When I'm not singing I'm teaching singing privately and I also run a wonderful Musical Theatre choir in Chelmsford called Showchoir, and Jesters Theatre Academy which provides performance classes for all ages from 1 year to 80 years! 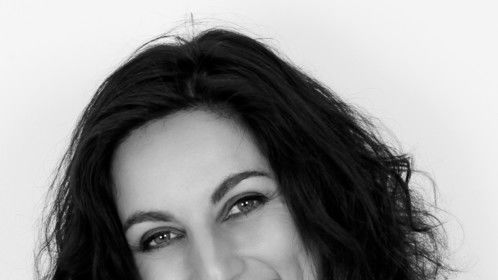 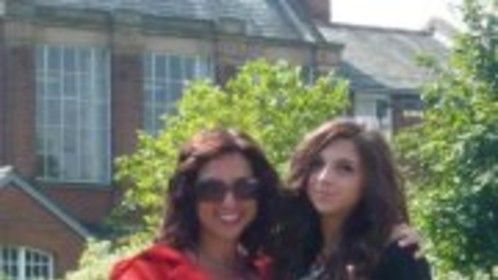 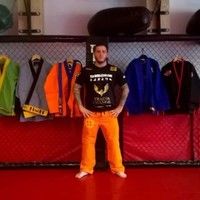 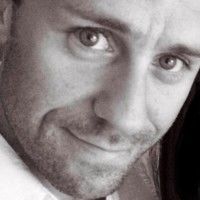