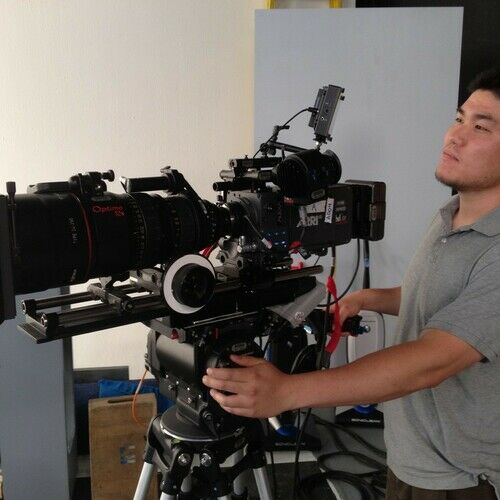 Hiroshi Hara is an award-winning filmmaker based in New York City whose work has been screened at film festivals around the world. He was raised in Los Angeles, where he first became engrossed by the power of images and storytelling after he was given his first mini-DV camera, and started making short films and music videos with his friends. Since then, his passion for film has blossomed into a career, prompting his move from California to New York, where he continues to write, direct and shoot today. 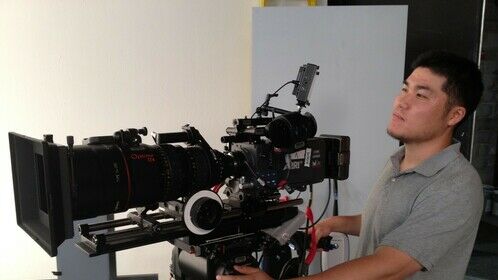