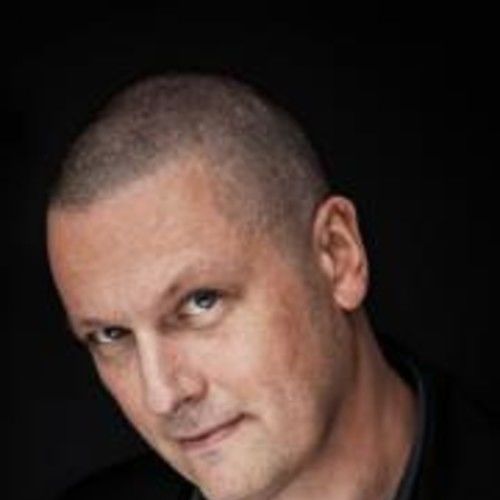 Even from an early age, Danish born, Jesper Emborg wanted to direct.
Out of Lego blocks a sound stage and crew was created.
The stars? An Action Man, a race car and a football.
The start of an ongoing love affair with Formula 1, football but most of all filmmaking.

Years down the line Jesper Emborg has directing a wide variety of commercials, music videos and corporate films. His work includes comedy, lifestyle.

He has also written and directed drama and shows for television.
He has even appeared onscreen in Popstars, not as a singer mind you, as a director shooting the winners video.

Jesper Emborg lives in Copenhagen with his wife and daughter. 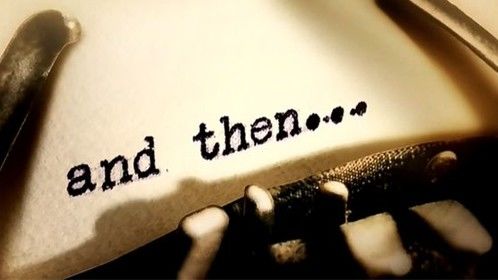 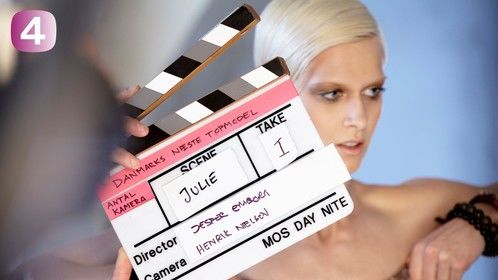 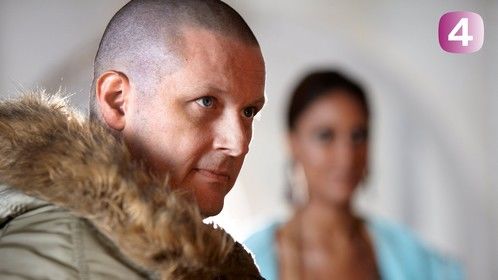 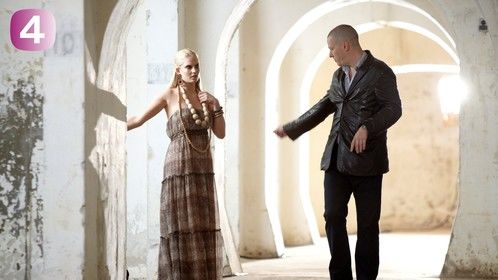 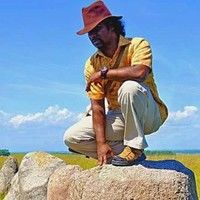