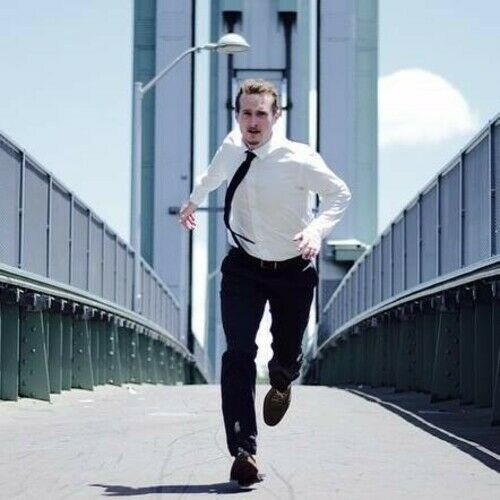 In the Manhattan luxury real estate market, homeseekers deserve to work with a real estate agent who goes above and beyond their standard duties and responsibilities. As someone who’s committed to always providing his clients with exceptional service, Shane Mehigan thrives to also surpass their real estate goals and watch them transform their dreams of city living into a real city address.

A New York resident for over 12 years and counting, Shane moved to the city in 2007 to attend Marymount Manhattan College in the Upper East Side. He earned a degree in communications with a minor in business and entrepreneurship, while graduating with distinguished honors. During his time in college, he discovered his love for Manhattan real estate and quickly got hired as an assistant for a luxury real estate agent to gain some exposure to the industry. Later obtaining both his New York and New Jersey real estate salesperson licenses, Shane provides his clients with the opportunity to buy, sell and rent on both sides of the Hudson River.

Outside of real estate, Shane enjoys pursuing his side hustle of running a successful pet care company with his twin brother Colin. He’s also a successful actor, producer and screenwriter with a full list of projects that can be found on , the entertainment industry’s leading website. Clients would find it exciting to learn that he’s played the brother of famous actress Blake Lively’s role in the feature film "The Private Lives of Pippa Lee." He’s also the co-writer, co-producer and lead actor of his own feature film "Setesh" — which will soon be released in 2020!

Growing up with a twin brother taught Shane the value of a special bond and building a strong connection. It also taught him how to stand out as an individual on his own. Friends and family would describe him as a well-rounded go-getter with the ability to find creative solutions to any situation. As a film and movie fanatic, Shane thrives both behind the camera just as much as he does in front of it. 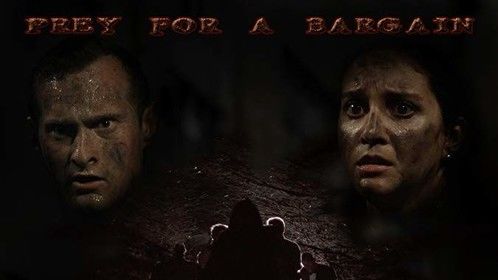 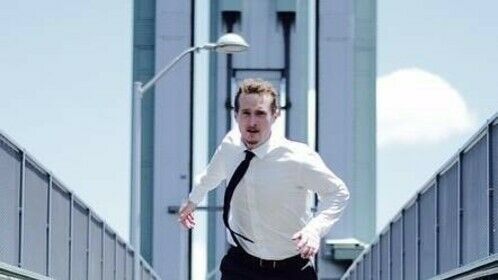 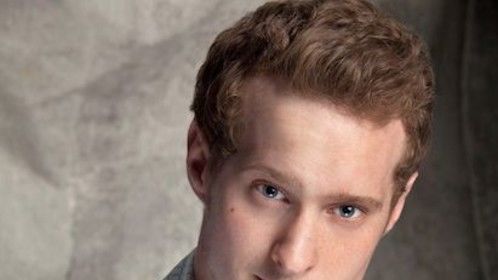 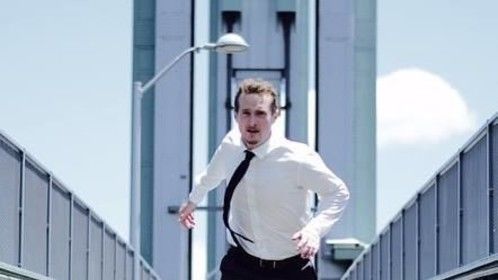