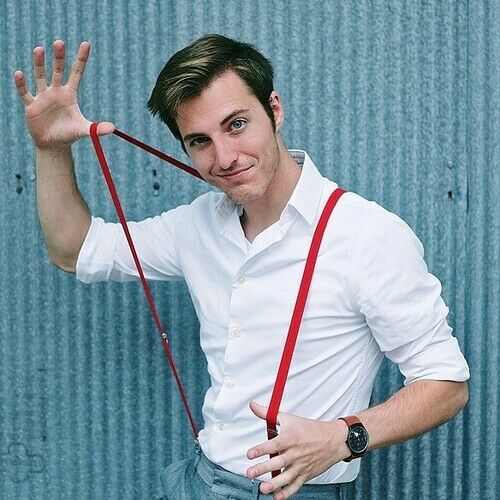 Richie Kotwica grew up on stage, performing skits, mime, and dance as young as 3 years old. Throughout his young adult life in Colorado Springs, he performed in local theatre, improv, and short films. His love for performance grew into a love for film from behind the lens. He holds a BS in Film and Digital Media Arts and has worked as both an actor and videographer. He now lives in Albuquerque NM with his wife, Ally, where he pursues acting full time. 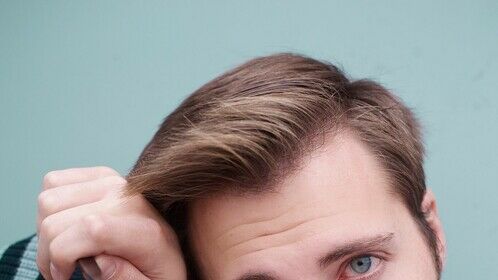 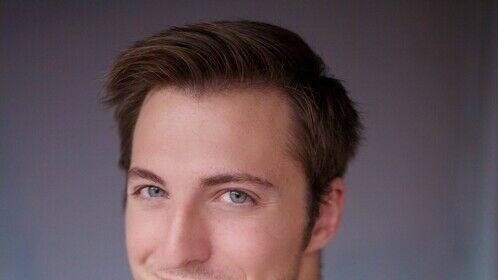 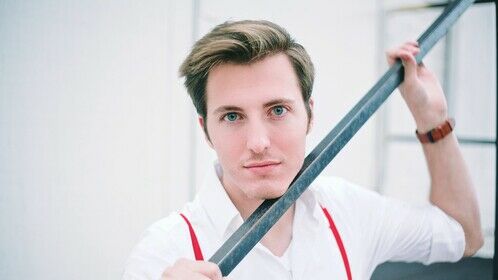 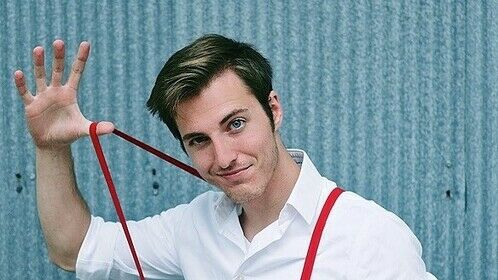