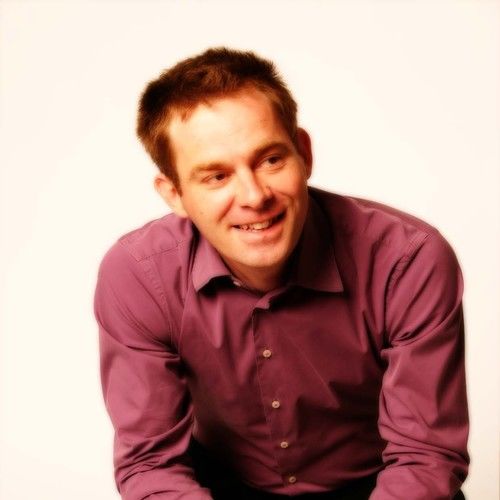 I'm a British Lighting Cameraman and Editor based near London. I trained at Bournemouth Film School and then the National Film & Television School in cinematography. As well as working in the UK I've also shot in Europe, Russia, Canada and the United States. My projects have included music promos, commercials, documentaries, corporates and dramas. 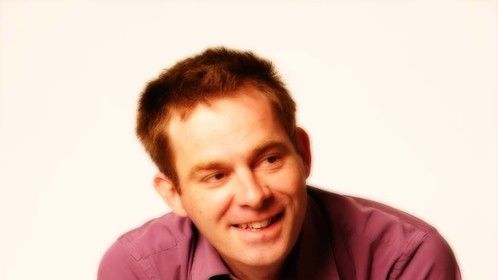