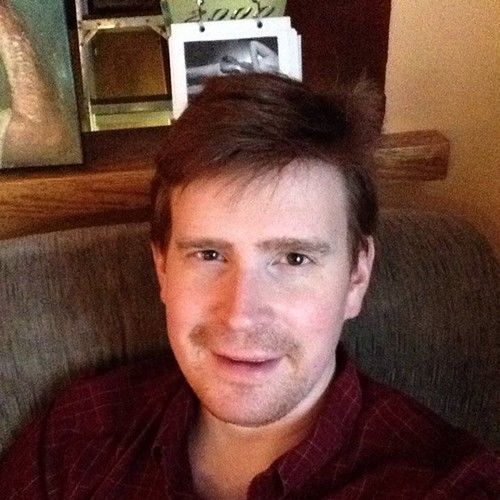 I am 38 year old independent filmmaker. I have a few films under my belt and hoping make several more! I have done documentary, horror and a short comedy. If you'd like to see any of my work, please let me know!

My most recent film, "Chameleon Shadow", is about a photographer with recurring nightmares and visions of shadow people. After being cured by the mystical being known as The Chameleon, he is cured. But little does he realize that this "cure" has brought his nightmares into the real world.

I did a documentary, "The Q", which is about an LGBTQ Magazine in conservative Utah. The film covers the complex and diverse seen in Salt Lake City and how the paper reflects that large gay and lesbian population that lives there.

My earlier efforts (pre film school!) are a duo of films, "Disembodied" and "Disembodied 2". Looking back, I have mixed feelings. The vision was there, but my skills were raw at the time. I think it's interesting to look at my work and see what was done right, and what was done wrong. Education has made a big difference in the quality of my new work. But my earlier work is interesting none the less. 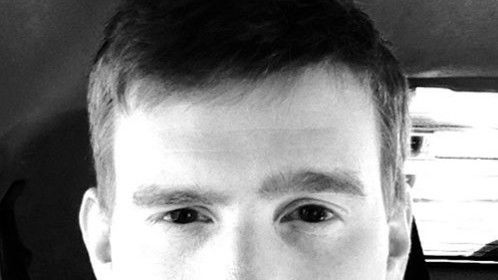 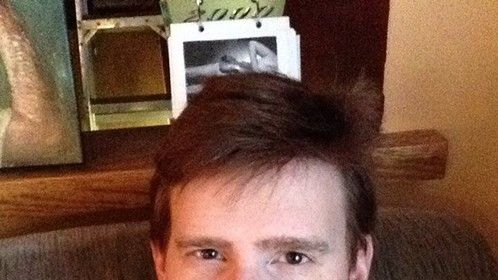 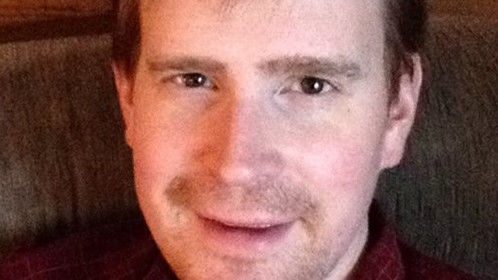 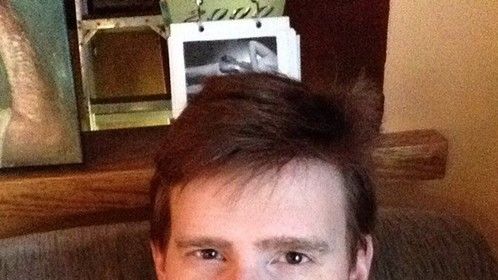 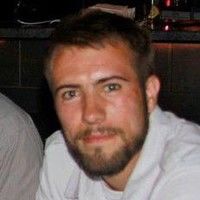