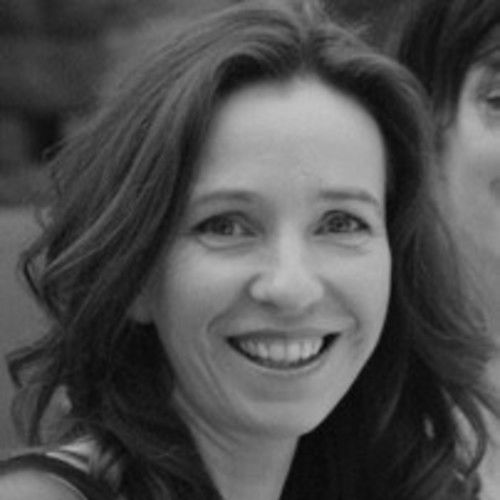 Writer, director, producer, for film, theatre, tv and radio. My last short was on the final selection for Rain Dance and Aesthetica. Have just finished another short AFTER LIFE. My theatre has been shortlisted for two of the biggest UK incentives, and appeared at Soho Theatre and The Arcola. I've been listed for the Red Planet prize two year in a row. I have worked as a writer for the BBC and independent production companies. 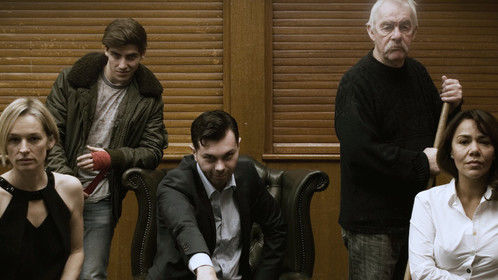 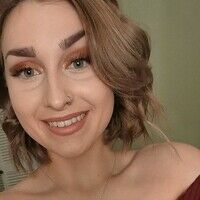 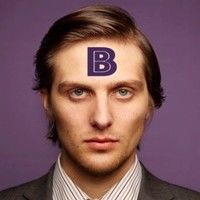 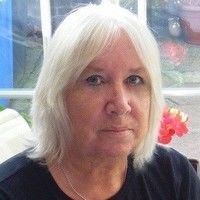 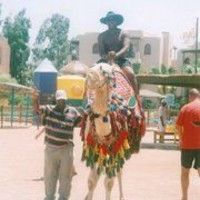 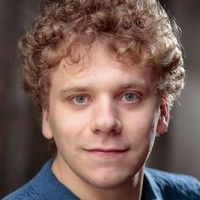