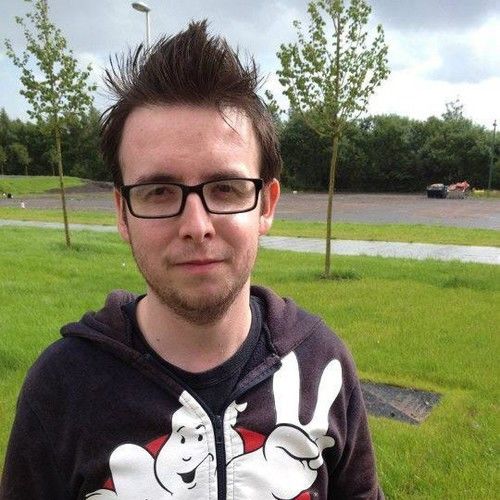 Seeking an agent who can help me realise my potential as a genre writer - my niche is the supernatural, sci-fi, superheroes and Scottish mythology. 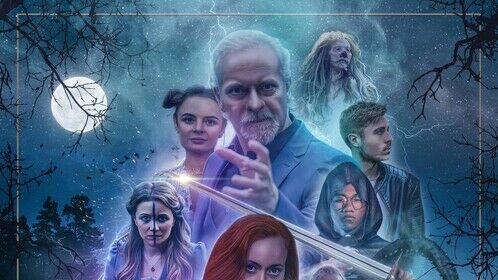 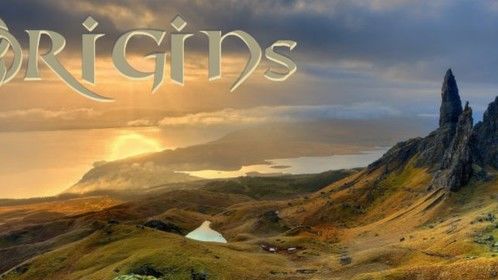 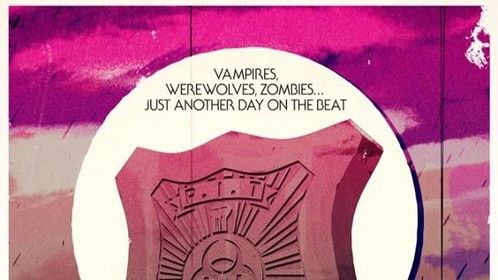 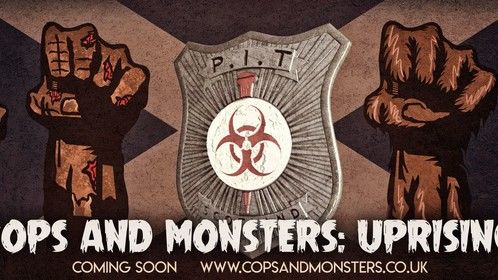 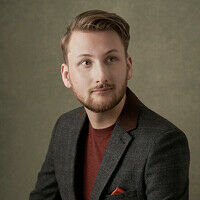